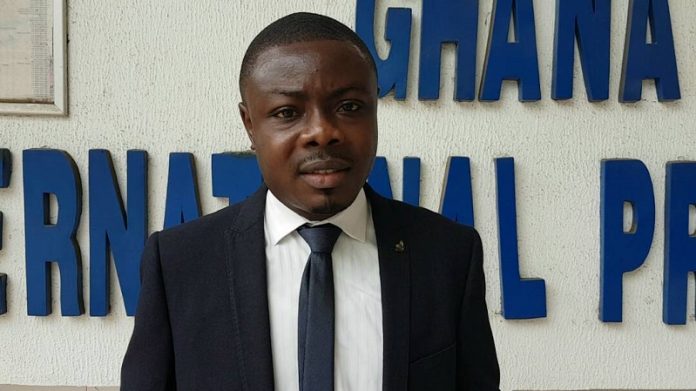 The Public Interest and Accountability Committee(PIAC) has described as unjustified the huge expenditure by the Ghana National Petroleum Corporation(GNPC) on Corporate Social Responsibility (CSR) programmes.

According to the Vice-Chairman of PIAC Dr. Thomas Kojo Stephens, GNPC must cut the questionable spending of its funds and rather focus on its core mandate of oil exploration, development, and production.

The GNPC has approved an amount of 1, 500, 000.00 million Ghana cedis for the 20th anniversary of the Okyenhene, Osagyefo Amoatia Ofori-Panin which will be used for environment and greening and will be paid over a period of three years.

The money is part of several requests by the Brand, Communication and CSR committee approved by the board on October 25.

The Economic and Organised Crimes Office (EOCO) also got a donation of 550, 000.00 Ghana cedis.

The General Manager of Sustainability Division at GNPC, Dr Kwame Baah-Nuakoh, told Kasapa 102.5 FM that every penny distributed for CSR is worth it.

But Dr. Thomas Kojo Stephens insists that such huge spending on CSR is not the way to go.

“It is difficult to justify these amounts which have been given for these purposes. PIAC has consistently expressed concerns about the use of money being given to GNPC that it is not being used in a judicious manner. GNPC should focus on its core mandate of exploration, development, and production that is why GNPC is given all these monies.”