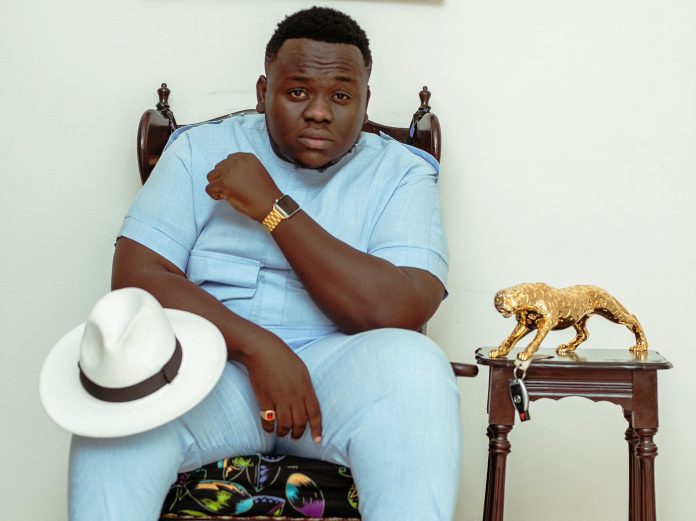 Ghanaian rapper CJ BiggerMan in an exclusive interview with Lerny on the Entertainment Arena has revealed he wasn’t hurt when female rapper Freda Rhymz had to leave him to join Black Avenue Muzik.

According to CJ BiggerMan, although he and his team discovered Freda Rhymz, and pushed her to become the first female to win the MTN hitmaker reality show, when the time came for her to leave he allowed it.

He also explained saying; it was Hammer Boy, a member of his group who discovered the female rapper as they all helped her to be seen by Ghanaians.

CJ BiggerMan is out with a new banger — Chuku Chuku.