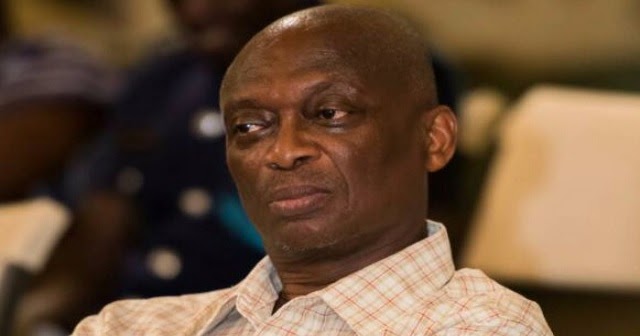 The Editor-in-Chief of the New Crusading Guide newspaper Malik kweku Baako Junior has expressed concerns over the decision by the Bank of Ghana to take over the biggest indigenous bank, unibank.

According to him, he has publicly expressed his views about his discomfort about the withdrawal of the bank’s license.

Speaking on Good Morning Ghana on Metro TV, Mr. Baako said he is happy that owners of the bank have gone to court to challenge the action of the Central Bank.

“The truth is that I’m on record since this matter started, I have been making public discussions and I have drawn some lines. I was a bit uncomfortable, let me be honest with you, with how unibank was handled and I publicly said so.  And so I’m happy that some people have gone to court,” he said.

The BoG on August 1, relying on a KPMG report merged Unibank and four other banks under a new name Consolidated Bank of Ghana (CBG).

According to the governor of the Central Bank Ernest Addison, the merger was necessary because the five banks including Unibank were in critical financial distress and that it will “help ensure that the banking sector maintains a strong indigenous presence.”

Meanwhile, the shareholders of unibank are in court challenging the decision of the Central bank.

On July 4, an Accra High Court presided over by Justice Jennifer Dadzie dismissed an application instituted by the receiver of uniBank, Nii Amanor Dodoo, which sought to retrieve from the 17 shareholders of the defunct bank, the repayment of a GHC 5.7 billion debt owed the bank.