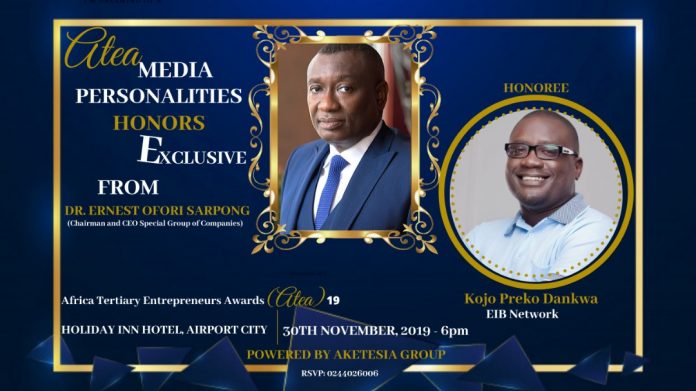 The business magnate, Dr Ernest Ofori Sarpong, being the headline sponsor of 2019 ATEA to be held on the 30th November at Holiday Inn, Airport City, Accra will honour these Personalities for their consistent admirable impact to Africa in their respective fields in the media space. 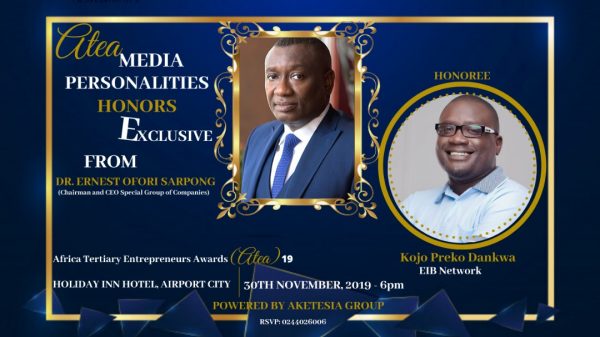 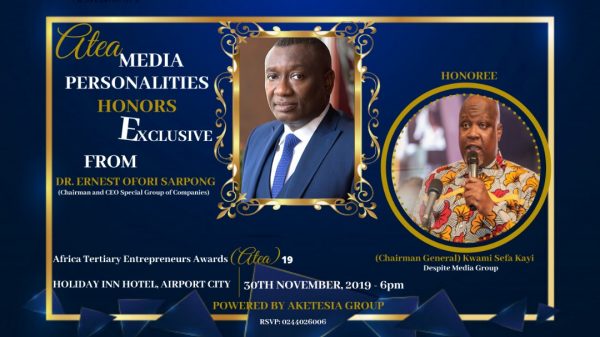 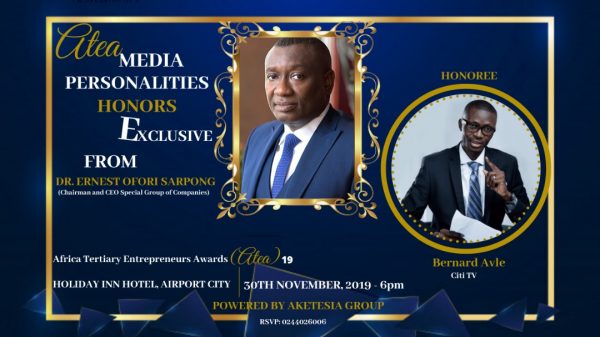 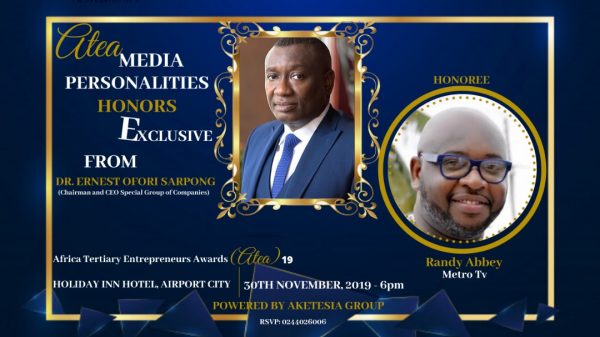 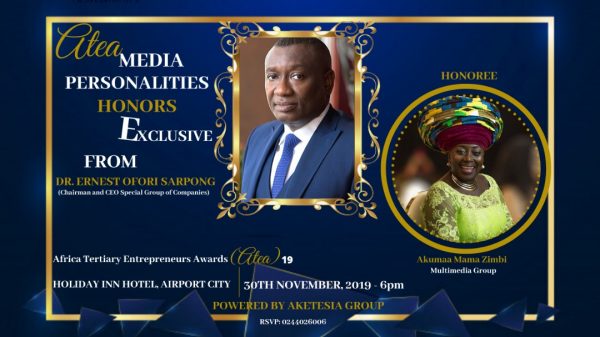 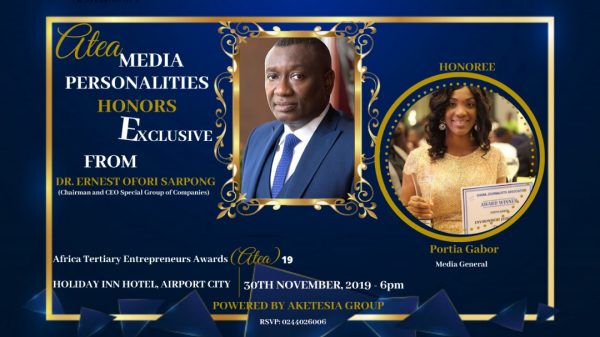 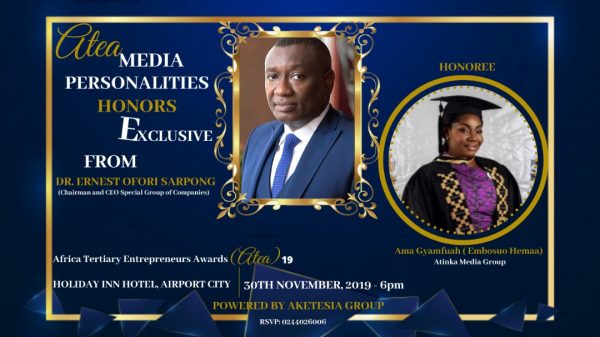 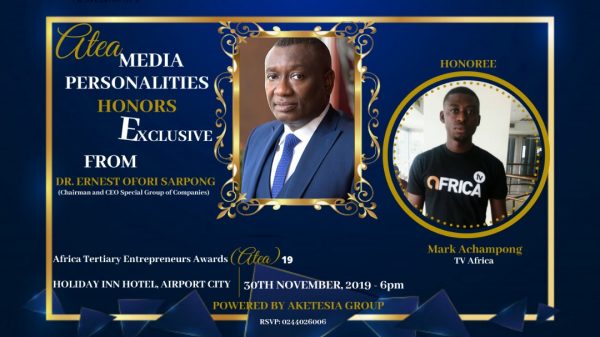 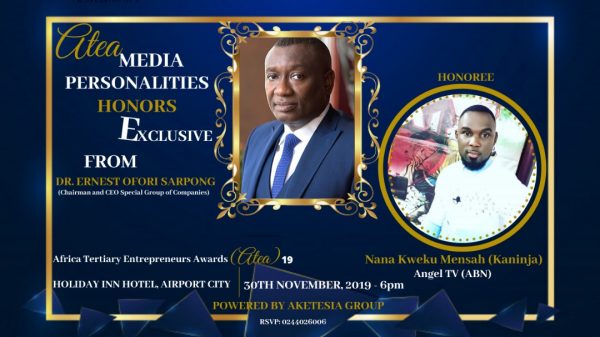 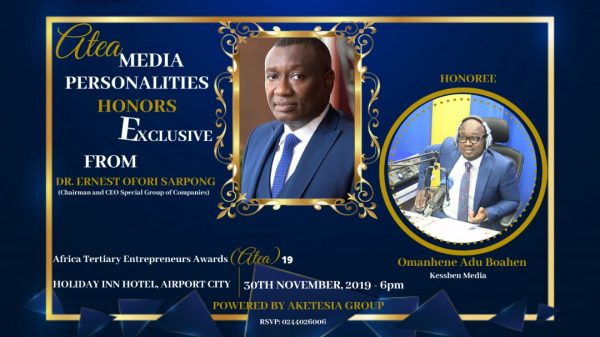 Bernard Avle is 2017 GJA Journalist of the year

AUDIO: I make money from teaching how to use fake p*nis – Mama Zimbi