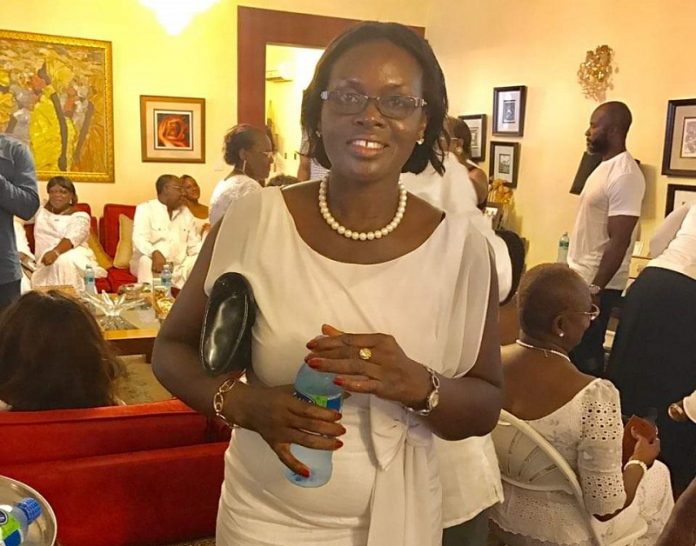 According to her, sports is a vehicle for development and for that matter will ensure Nkawkaw sports stadium is transformed into a super modern sports complex.

The stadium which holds 5,000 people is in a poor state although it’s one of the largest parks in the Eastern Region also the home to Okwahu United Football club.

The stadium is used mostly for football matches and many other sporting events inter-school competition in Kwahu and its surrounding communities. 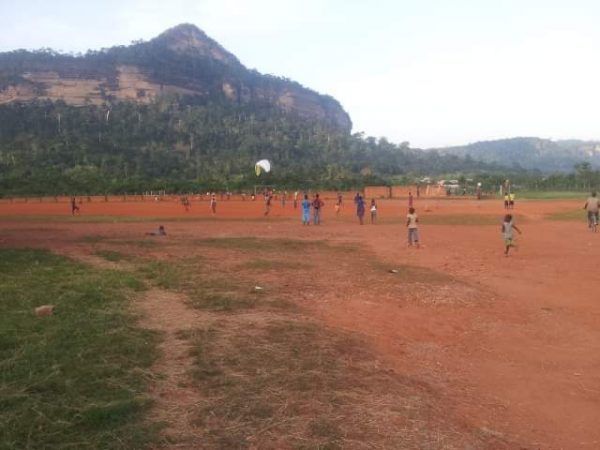 The Nkawkaw sports stadium also serves as a destination during the Kwahu Easter Paragliding festival where pilots alit.

Sports fans have on several occasions expressed worry over the current state of the stadium, despite several appeals to ensure the park is fixed; no improvement has yet been recorded.

Speaking in an interview with Agoo FM’s Ebenezer Kojo Nyavor the human rights lawyer who according to sources will contest Nkawkaw Parliamentary seat in the ticket of the ruling New Patriotic Party said, ‘’I want to leave a legacy and my dream is to transform the Nkawkaw stadium to super Modern Sports Complex.

“As the Deputy Chief Executive Officer of the Middle Belt Development Authority, I will ensure the little resource I get is pushed into the establishment of the stadium’’.