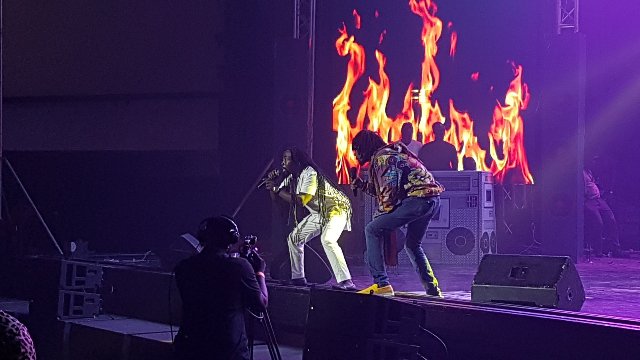 All that and more was on display during the 20th Anniversary concert in commemoration of Obrafour’s ‘Pae Mu Ka’ album at the Accra International Conference Center on Saturday, November 9.

Sarkodie, Edem and Kwaw Kese performed street anthem ‘You Dey Craze’ – released some eight years ago, and said to have catapulted the careers of the artistes. 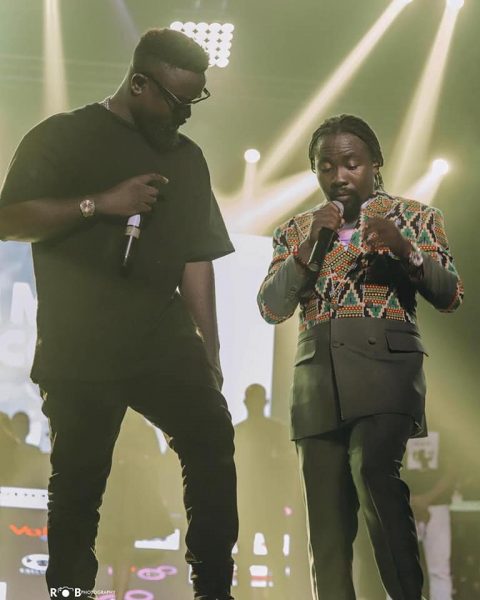 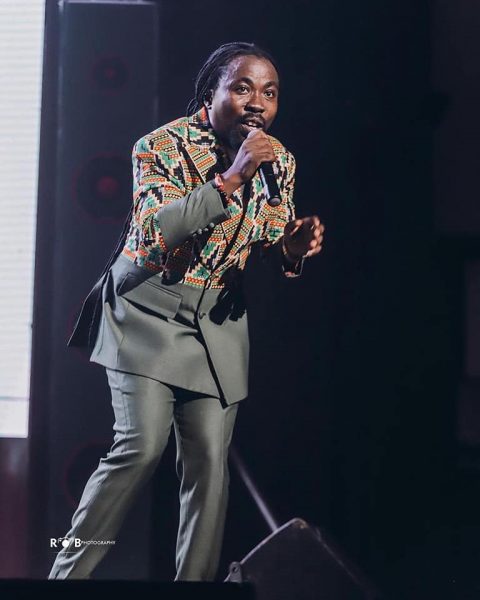 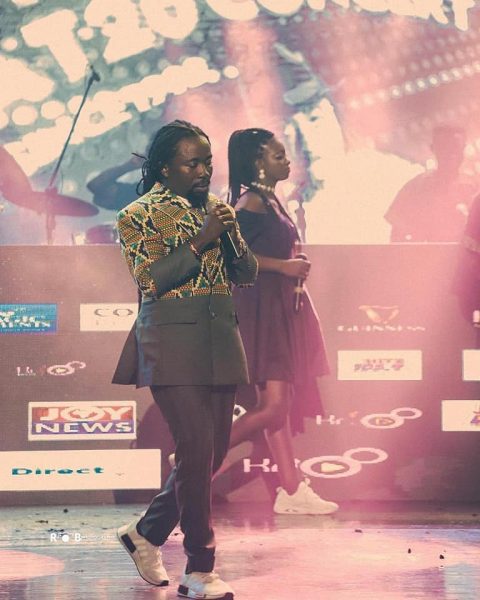 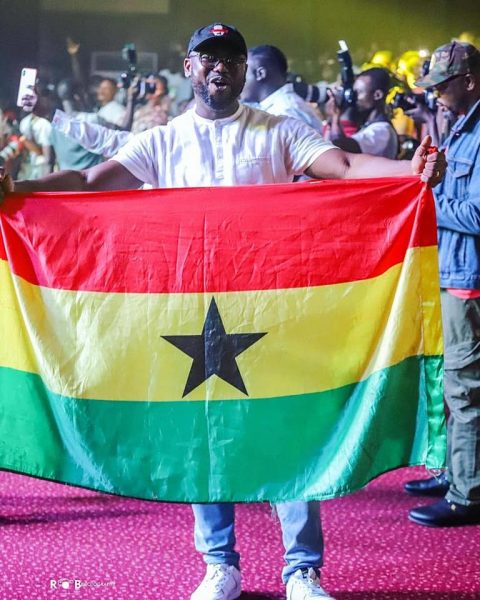 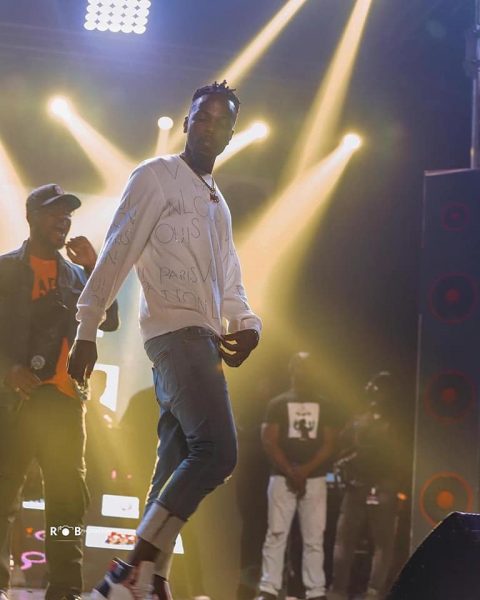 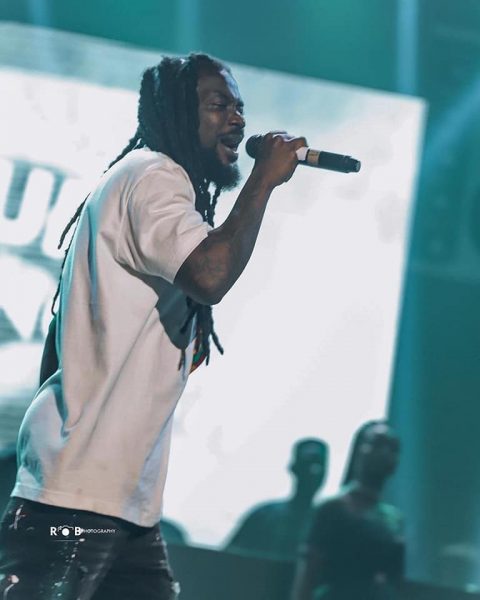 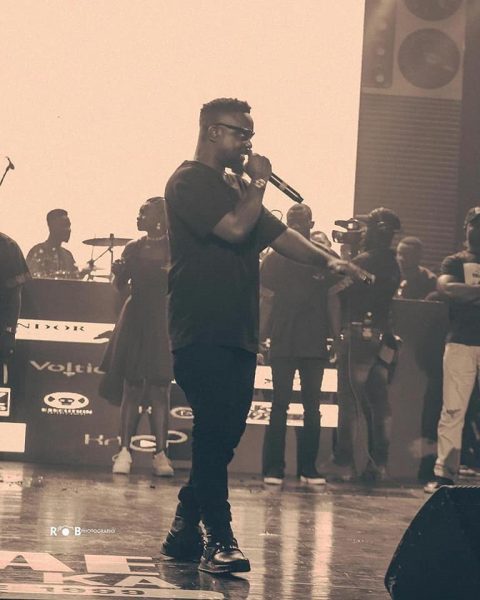 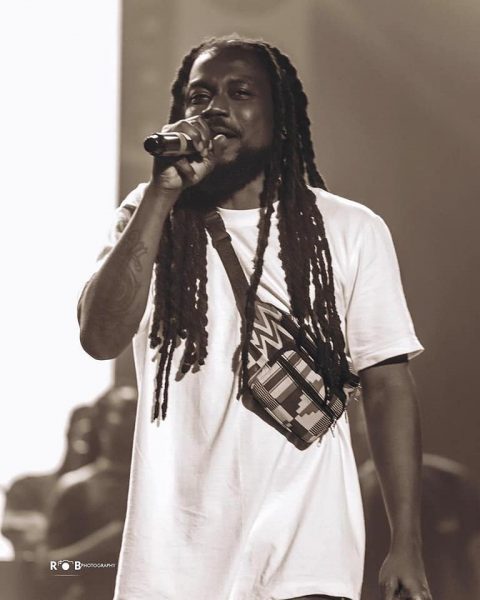 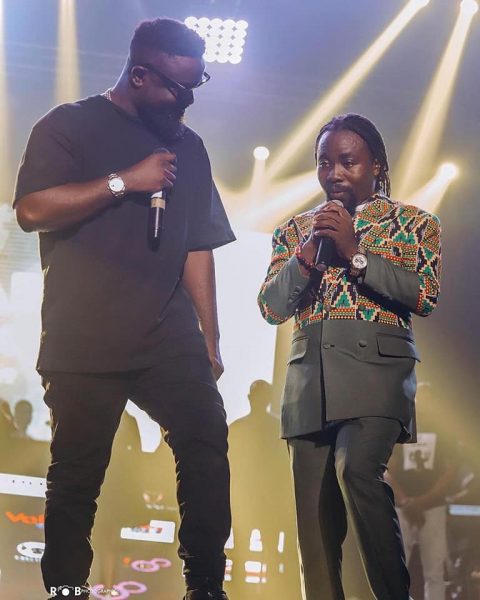 Channel support towards my music and brand growth, not awards – Shatta Wale to fans