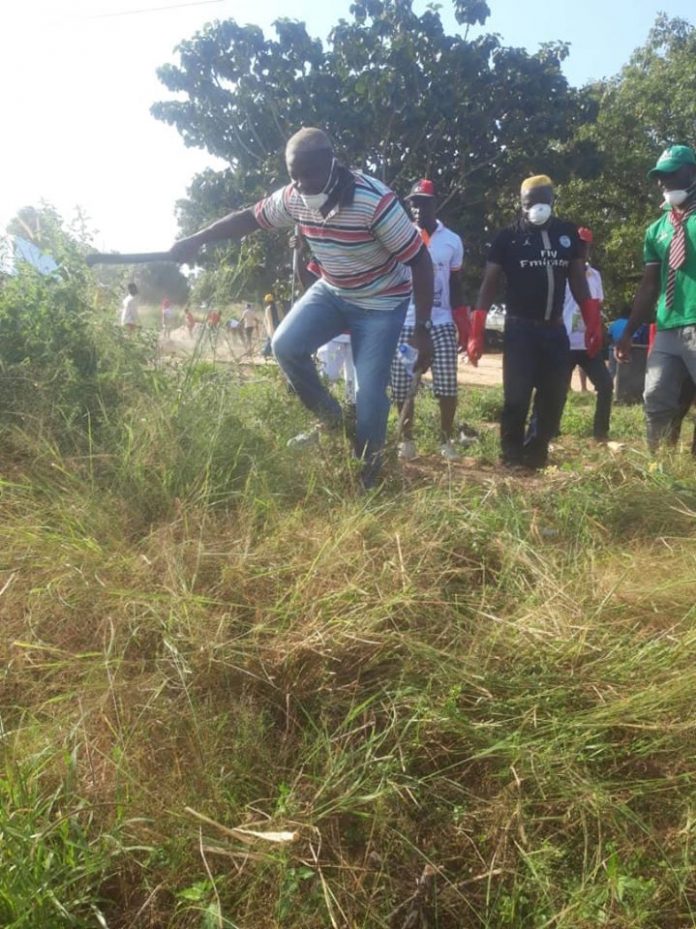 The NDC Chairman for the Sawla- Tuna-Kalba constituency, Alhaji Osman Salia on Saturday led locals in the area to embark on weeding and a clean-up exercise as part of the “clean GH” project initiated by former President John Dramani Mahama.

The campaign saw a team of NDC executives, women groups, youth groups, drivers, traditional leaders, and some Assembly member aspirants clad in party T-shirts who joined the exercise to rid the community of weeds.

The move is in solidarity with the party’s flagbearer, John Dramani Mahama who had earlier been spotted in a viral video clearing overgrown weeds in the median of the Mahama Road.

The campaign was characterized by dancing, socialization and happiness as well.

“It reminded the people of the national sanitation day that has been abandoned. It brought hope to the people, it built up the euphoria and party morale,” the Constituency Chairman told newsmen.

Several places including Sawla Polyclinic, Sawla Wura’s palace , the Sawla community centre were all cleared of weeds, while drainage systems in parts of the community were also desilted. 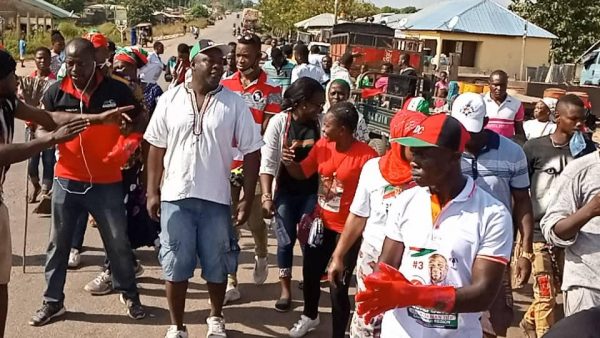 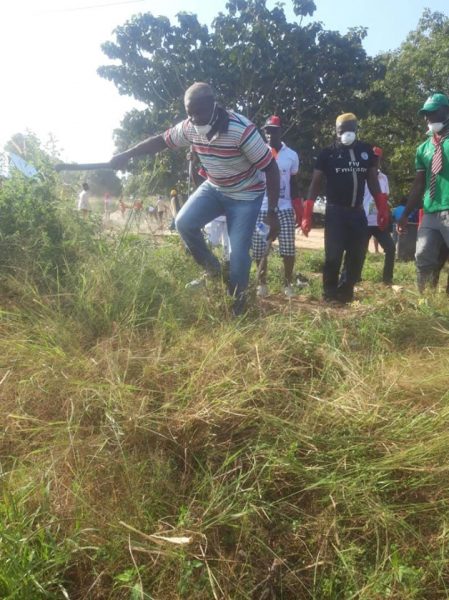 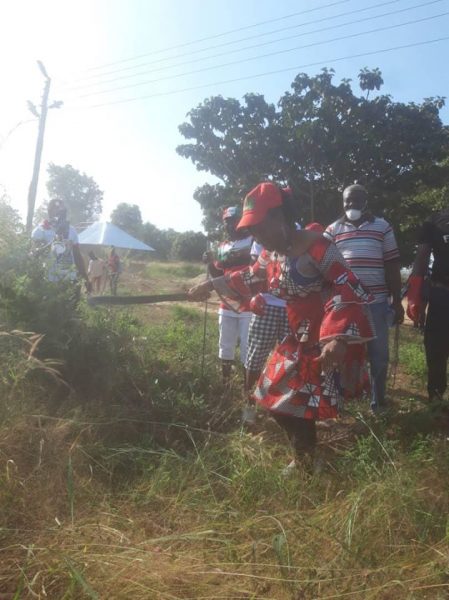