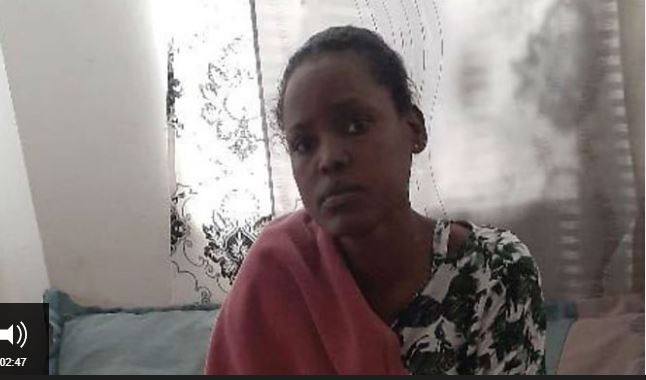 An Ethiopian asylum seeker has been taken off life-saving dialysis treatment because she is not a South African citizen, her friend has told BBC Newsday.

It’s “a miracle” Alem Eresolo is still alive nine days after she was taken off dialysis, her close friend Hanna Abedo told the BBC.

She came to South Africa in 2010 after fleeing from Ethiopia out of fear of political persecution, reports News 24.

She went into hospital in Johannesburg as an emergency in January.

Ms Abedo says her friend was granted a temporary refugee status that she had to renew every six months but she didn’t renew her papers because she was in hospital.

Ms Abedo says a doctor told her Ms Eresolo could die at any time, once taken off dialysis.

She said the same doctor told her that Ms Eresolo would be taken off dialysis because she was not a South African citizen and did not have valid papers showing her refugee status.

A court upheld this decision on 11 October and she was taken off dialysis at the end of last month.