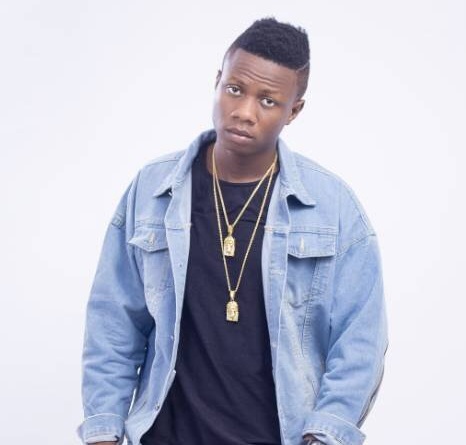 Ghanaian rapper born Sherry Awudu known in the showbiz as Sherry Boss has shared a sad story about his music career coming up as a musician.

The rapper revealed that at first he and colleague strongman used to perform at a show and received “take away rice” as a reward. He stated that financing his career was challenging as his mother had also died and that living with his father and stepmother he could not finance his talent.

“Financing my carrier was challenging, I and strongman use to go to focus FM Saturdays for freestyle we link up, walk to KNUST and walk back home, sometimes we perform at a show and get take away rice in returns”, he said.

He made this known in an exclusive interview with Owuscobi on Getinfomedia Enter P where he shared a bit of his life story and the journey to his music career.

Speaking on why strongman succeeded in the music industry before him, he said: “strongman took his career more seriously than me”.

He also explains the title of his song nonsense “nsemfom” saying that so many people on social media put negative comments under people’s post which is disturbing and even if they get blocked, will create a new account, therefore, he classified all these activities as nonsense.

Watch The Full Interview Below.