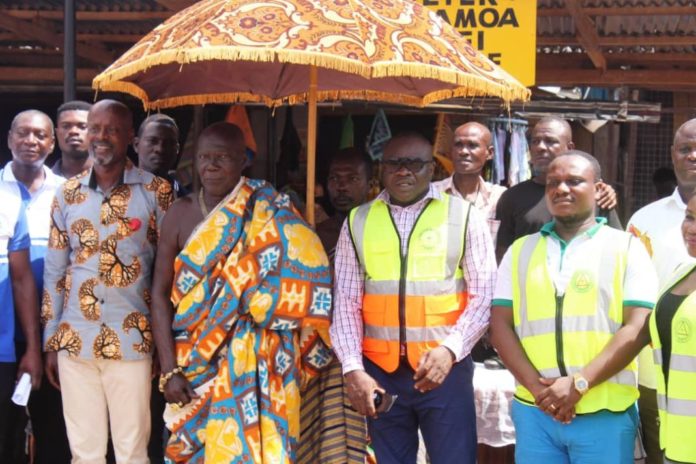 The National Road Safety Authority has begun the training of five hundred (500) commercial drivers in the Eastern Region out of a total of thirteen thousand(13,000) commercial drivers expected to benefit from the capacity building exercise at the behest of President Akufo Addo as part of measures to significantly curb carnage on Ghanaian roads. 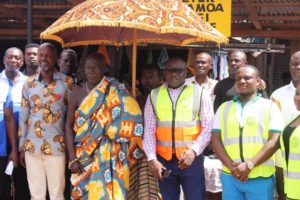 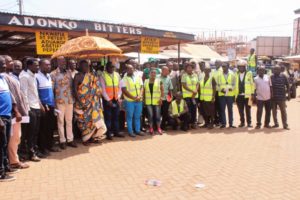 At a short ceremony to commence the training program in Nkawkaw for section of the beneficiary drivers in the Area, the Eastern Regional Director of the Road Safety Authority, Abdullai Bawa Ghamsah, explained that the training exercise was initiated by the President Akufo Addo having commissioned investigations into the causes of fatal road accidents which occurred beginning 2018 adding, one of the key recommendations was the need for training of drivers.

“at the beginning of 2018,a lot of horrible accidents were hitting the country as a result of that, President of the Nation, His Excellency Nana Akufo Addo set up a commission comprising of Ministry of Transport, Roads, and Highways and some others to find out the causes and recommend solutions.One of the key recommendations was that all commercial drivers and long-distance drivers should be taking through road safety training every year ”

He said the beneficiary drivers will be trained on modern Techniques of driving and defensive driving.

The Authority also launched Road Safety campaign for the Christmas and New Year and commissioned the Nkawkaw Vehicle Testing and Examination Center.

The Nkawkaw District Manager of DVLA, Andy Amanakpor, however, bemoaned that many drivers in the area are reluctant to bring their vehicles for mechanical testing adding they preferred the human inspection which the DVLA used to do when the new testing center was not ready.

“We are surprised that they are not coming. The problem is that they are afraid of the facility. Because formerly we were not using the machines to do the inspection. Now because of the introduction of the machine, all of them are having fear that when they come they will fail the test”

Police Assault Case: ‘We were ready for hours of rampage today’ – Angry Drivers