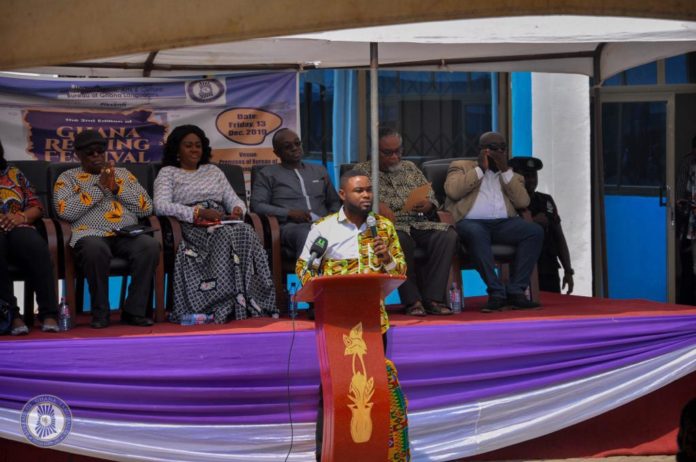 Under the auspices of the Ministry of Tourism, Arts and Culture, the Bureau of Ghana Languages organised its 2nd edition of“Ghana Reading Festival” on Friday, 13 December 2019 at 10:00 am at their Premises.

As part of the activities of the festival, the Bureau of Ghana Languages’ Library was officially opened and a book of some translated poems was unveiled. 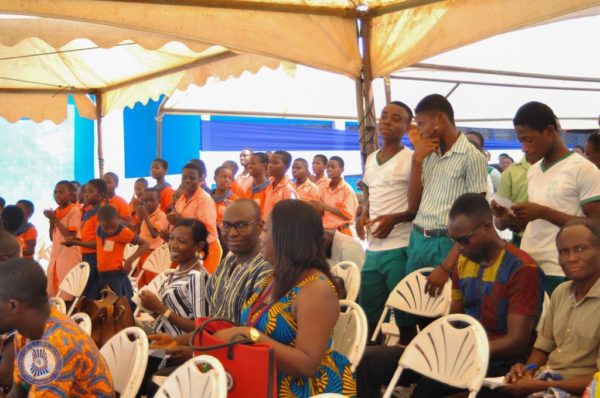 There was a conversational session, a workshop, a dramatic reading, a “Read to Play” and exhibition/sales of works in the Ghanaian languages among other things.

Some of the dignitaries who attended the festival include Hon. Barbara Oteng-Gyasi (the Minister for Tourism, Arts and Culture), the Special Guest of Honour and Nana Kwasi Gyan-Apenteng (former President of Ghana Association of Writers, former Chairman of the National Media Commission of Ghana and currently, Chairman of Pan-African Writers Association Steering Committee) as Chairperson. Others were Mr Ernest Boateng (Board Chairman of the Bureau of Ghana Languages), Prof. Kofi Anyidoho, Prof. Lade Wosornu, Dr. Clement Kwamina Appah, Mrs. Korantemaa Adi-Darko among others. The dignitaries either read and or participated in a conversation on the theme of the festival – “Indigenous Language, a tool for National Development”. As part of the activities of the festival, the Cover Page of a book of translated poems, originally written by Prof. Wosornu, was unveiled. To seal the work, some language experts read some of the translated poems in different Ghanaian languages. 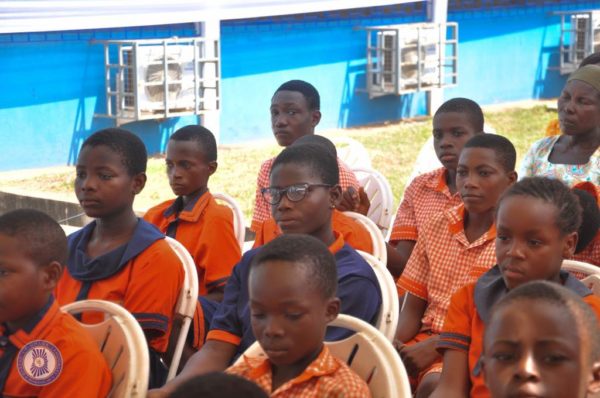 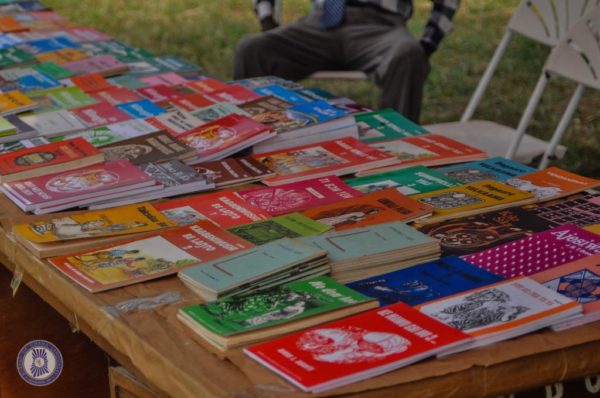