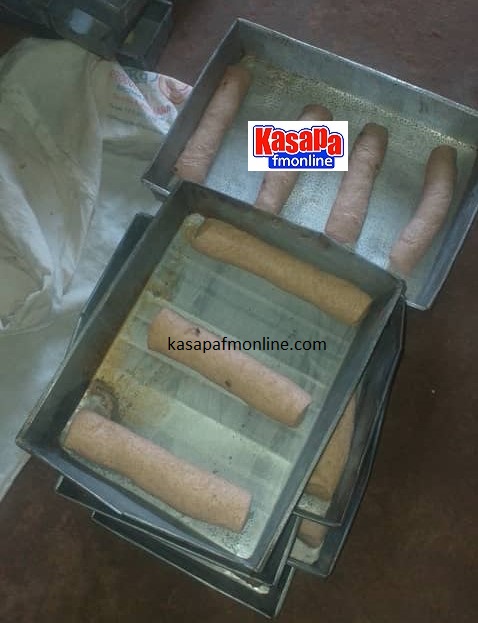 The Food and Drugs Authority has confirmed that allegations leveled against a 52-year-old bread baker Dwamena who was accused of using ‘Pig Feed’ are untrue.

According to the Eastern Regional Manager of FDA Mr Samuel Kwarkye, an investigation conducted revealed wheat bran is mostly used by bread bakers in the country, adding that there was nothing negative recorded so far as the investigation is concerned.

He disclosed this on Nkawkaw based Agoo FM morning show with Kwame Koranteng Friday 13th December 2019. 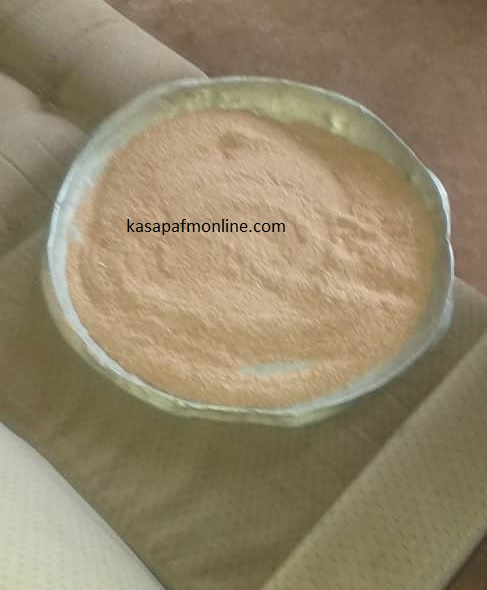 In September this year, Madam Akosua Dwamena was arrested for allegedly using Pig Feed to bake wheat bread at Obomeng in the Kwahu South District of the Eastern Region.

The District Environmental health officer of the area Welbeck Afevia Dzidza told Ebenezer Kojo Nyavor that she was arrested based on intelligence gathered and was immediately handed over to the Mpraeso Police command for interrogation and later granted bail the next day.

Over 25years of experience in bread baking, Madam Akosua Dwamena supplies bread to some schools in Kwahu in large quantities, and also some private and public institutions, investigations conducted by Kasapa News revealed.

When news broke about her alleged practice, the FDA asked Madam Akosua Dwamena to put her baking business on hold until investigation is completed.

Mr Samuel Kwarkye added that the ‘wheat bran’ is good for human consumption and not basically meant for animals.

‘’The wheat bran is not meant only for animals, it is good for human consumption. It is used for making wheat bread, and the fiber is good for us and most people prefer it to the flour. It doesn’t make sense to accuse her of using wheat bran for baking bread so she can go ahead with her usual business.’’ He said

Responding to this on the same platform, Madam Akosua Dwamena who had suspected some people in her neighborhood were behind the baseless allegation wanted to know if such persons will be held responsible for spreading falsehood about her.

According to her, there is no money available to start a new business since she has been living without job for the past three months.