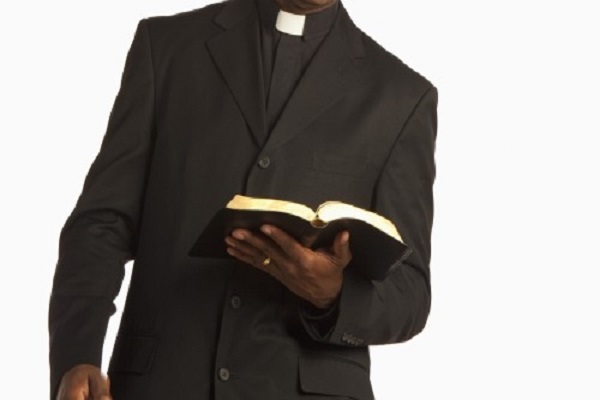 The Ashanti region Director of the Commission on Human Rights and Administrative Justice (CHRAJ) Mercy Larbi has come hard at religious leaders for laying little emphasis on corruption as a sin, but rather focusing a chunk of their efforts on preaching against fornication and its related sins on their pulpits.

The Director made her observation while speaking at an interfaith led anti-corruption confab held by the Ghana Integrity Initiative (GII) to commemorate International Anti-corruption day marked on the theme “united against corruption”.

The function which was attended by Clergymen, Islamic Clerics and leaders of faith-based organizations was to harp the roles that religious leaders have to play as part of the ten year National Anti Corruption Action Plan (NACAP).

Speaking to Ultimate News on the sidelines of the event, Madam Mercy Larbi expressed worry that Ghana continues to grapple with high incidence of corruption when the two dominant religions which hold some 95% of the citizenry have doctrines that frown on corruption.

Board member of the GII, and President of the Coalition of Christians against corruption Rev. Dr. Kojo Osei Wusuh noted that the clergy can only vote more time to preaching against corruption if the leadership of the fold appreciates the magnitude of the canker.

Questioning the commitment of Christian and Islamic leaders, Rev. Dr. Kojo Osei Wusuh queried, “Do they believe that corruption is sin and are they reading the same bibles we are reading?

“If you are leading people and they are corrupt and you are not leading them to leave that kind of life, then maybe you don’t understand what you are doing,” he lashed out.

The Zonal Project Officer for the Gana Integrity Initiative Osei Bonsu Aning told reporter Ivan Heathcote – Fumador beyond the training, the GII has come out with an anti corruption training manual to aid religious leaders to undertake focused campaigns against corruption in their churches and mosques.

“We have already shared some with the religious leaders and we contact them to use that as a reference whenever they are discussing or leading the crusade,” he disclosed.

Meanwhile, the GII is expected to do follow-ups on the various religious bodies which attended and pledged to assume the roles of anti-corruption crusaders among their congregants.