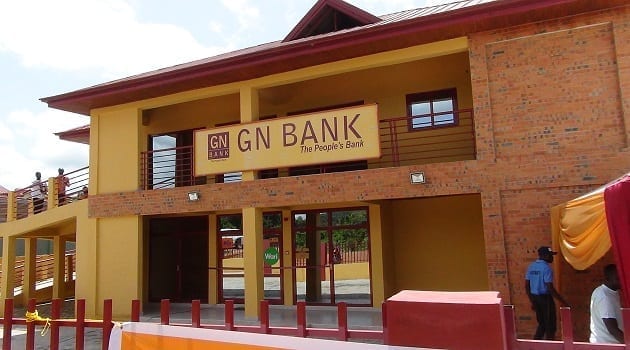 President Akufo-Addo says his regime would have been very much condemned by history if it had not acted swiftly to salvage the banking crisis in the country.

He reiterated that about 10000 job losses would have hit the system, instead of the 3,000 seen in the sector.

“If we hadn’t intervened all 10000 would have gone out of the window… instead of losing 3000 we would have lost 10000,” he said while addressing a Media Engagement at the Jubilee House on Friday.

According to him, the poor spectacle at the banking sector is not a creation by the current government, but because the previous regulators of the system failed to act.

He noted that the fragile undercapitalised banking sector has now been strengthened to a large extent and on a solid footing to expand considerably.

The Central Bank has over the past two years revoked the licenses of a number of banks, microfinance companies, and savings and loans companies.

The cleansing started by this regime in August 2017, has led to the collapse of nine universal banks, 347 microfinance companies, 39 microcredit companies or money lenders, 15 savings and loans companies, eight finance house companies, and two non-bank financial institutions over liquidity issues.

The most recent has to do with the Securities and Exchange Commission (SEC) revoking the licenses of some 53 Fund Management Companies.

Meanwhile, the Ghana Catholic Bishops’ Conference has appealed to the government to help customers of the defunct banks and savings and loans companies to recover their locked up monies.

Although the Catholic Bishops justified the move by the Central Bank to revoke the licenses of these financial institutions to save them from greater debt, they have expressed concern for the many Ghanaians whose monies are locked up and are pleading on the government to come to their aid.

Where’s our money? – Aggrieved depositors cry out to Akufo-Addo