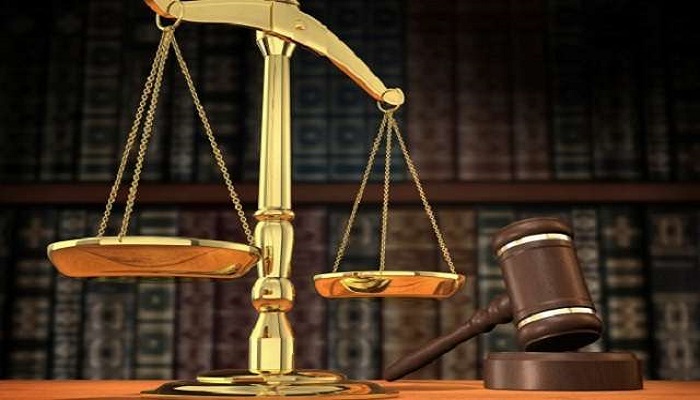 An Accra High Court is set to rule on a bail application later today by seven of the accused persons facing trial over the alleged destabilization plot against the state.

Today’s ruling follows fresh application by lawyers of the accused persons. They’ve argued that their clients have been unduly detained for more than 90 days.

A similar application was dismissed by the High Court in November 2019. The court presided over by  Justice George Buadi, held that the accused persons were not entitled to bail because they have not been unreasonably detained.

Also another application by lawyers for embattled senior police officer, ACP Agordzo will also be heard today at the High court.