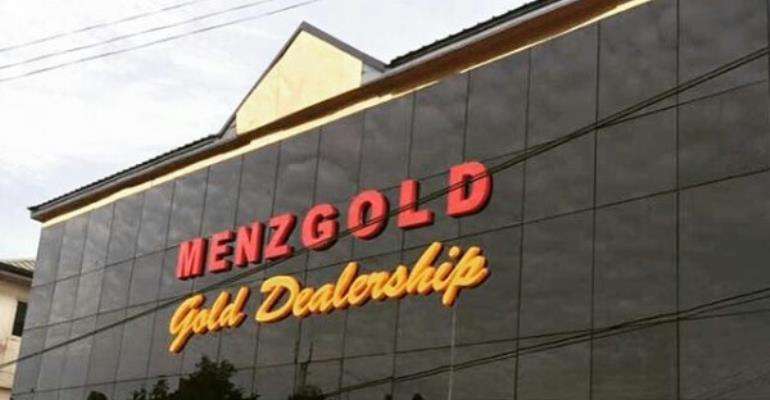 Embattled gold dealership firm, Menzgold has said it has paid over 200 of its first batch of customers whose investments have been locked up.

Menzgold scheduled to start paying customers on Friday, December 27, 2019, after several months of agitation by investors across the country.

The Public Relations Officer of Menzgold Nii Amarh Amatefio told Joy News there are over one thousand customers on the first category of the payment schedule who will be paid as part of the ongoing process.

“I can confirm to you to the glory of God that we’ve been able to commence payment and over 200 people were paid.”

But Vice Chairman of aggrieved customers of Menzgold Isaac Nyarko has disputed the claim.

“We have over 1000 membership on six platforms nobody has been able to own up to say he’s been paid.”

Menzgold has announced it intends to pay all locked up investment of its customers within three years.

In a much-awaited payment schedule, the company said customers who did not receive any interest on their investment from the start of contract will be the first to be paid beginning Friday, December 27.

Below are details of a statement by Menzgold

Menzgold Payment Schedule and Formula Following our broad consultation regarding model(s) of payment and formula, coupled with our commitment to bring finality to this pending subject, we are privileged to announce the following:

Next in line 20% extra values received

5. We shall endeavor to commit not more than thirty six (36) months to settle all claims, as we follow strictly the “reverse payment mechanism”, in our firm resolve to amicably and peaceful reverse all transactions or contracts as formed, to achieve cordial co-existence and harmony.

6. We seek your kind cooperation to ensure the integrity of this commendable exercise is preserved and smoothly sustained, just so it does not get unreasonably interrupted and its eventual abortion. We wish to say a big thank you to all the good people of Ghana, our cherished customers and our dedicated staff for their unwavering belief in the Menzgold brand during those turbulent times. We believe that beyond these fleeting sea waves lie prosperity and economic freedom.