The number of people who participated in this year’s WORLAFEST organized by talented act Worlasi was amazing.

For the second year running, Worla Festival Of Arts and music, an event that celebrates artisans during the day and peaks with a musical concert in the evening.

Worlafest comes off the back of the Ghanaian artist Worlasi’s annual end of year concert.

Held at Alliance Francaise, the event saw an array of Ghanaian top artistes performed with Worlasi.

They include Trigmatic, Efya, Akan, Manifest and Edem gave world-class performances backed by the Senku Band.

Worlasi’s act got many music lovers, fans and entertainment critics heaping praises on him.

Entertainment journalist/critics, Arnold Asamoah-Baidoo was shocked to the bone after witnessing the live performance of Worlasi.

In his post on Facebook, he said, “Apologies to the other ‘gods’, I mean not to affront, but I just saw a different god, a true, consummate god.”

He believes the young gem is the artiste to put Ghana on the map.

“I knew he had it but I was also bewildered on why Da’ Hammer would always, without trepidation and hesitation, mention his name as that god to take us to the ‘promised land’.Oh, how true it is. I now know!” he stated

Ahead of the Worlafest event, the multi-talented Ghanaian musician/rapper unveiled his 10-track album titled ‘WORLA’. 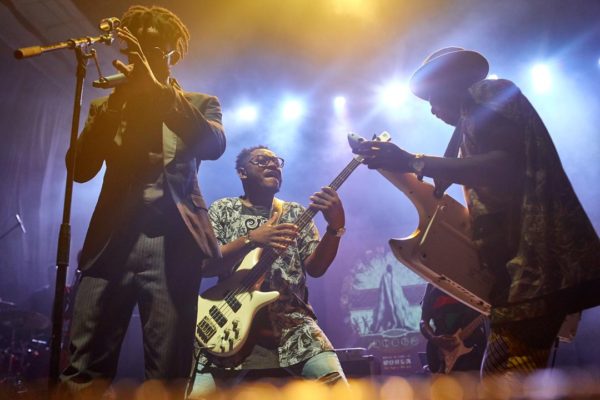 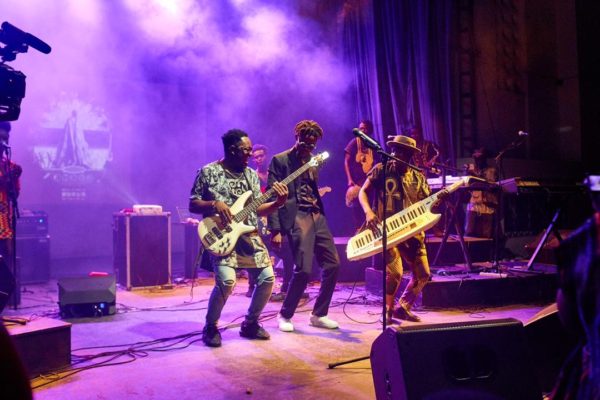