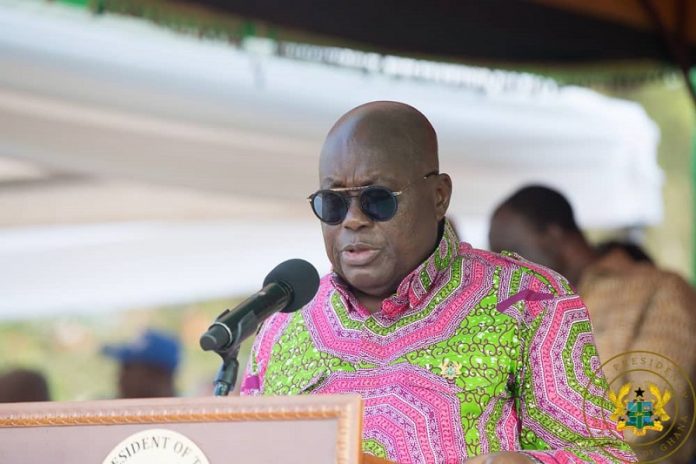 The Chamber of Local governance (ChaLoG) says the President’s decision to withdraw the bill to amend Article 243 (1) from Parliament vis-à-vis a planned referendum on political parties involvement in local polls has acted in very bad faith.

“It is against this backdrop, that we are making a passionate appeal to the Government to rescind its decision to withdraw the bill to amend Article 243 (1) from Parliament to afford Ghanaians the opportunity to elect their own MMDCEs” the statement said.

The President in a televised address Sunday announced the cancellation of the referendum over what he says is lack of consensus.

“So fellow Ghanaians, it is of deep regret that I have given instructions to the minister for local government and Rural development who will spearhead the process with commendable vigour and dynamism on behalf of the government to abort the process and see to the withdrawal of the bills for the amendment of the constitution both in respect of article 24 (31) and Article 52 (2),” he said.

Reacting to the development, (ChaLoG) said the move shows the President is not committed to the promise he made in the NPP manifesto.

“ChaLoG notes with deep disappointment the decision by the government to withdraw the Bill on the amendment of Article 243(1) which would have afforded Ghanaians the opportunity to elect MMDCEs on nonpartisan basis.

“This decision clearly vindicates ChaLoG’s long held position that the government was all along not committed to the amendment of Article 243(1) but yet wanted the Referendum to be held first on 17th December, 2019,”  said the statement.

It added: ” Does it stand to reason, that the withdrawal also means, that the government is no longer committed to pursuing the election of MMDCEs as Ghanaians were made to believe prior to the 2016 general election?