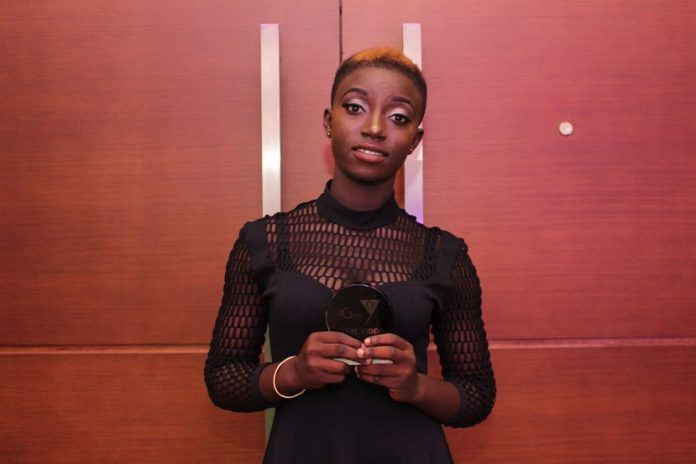 Last Sunday drama at the Kempinski Gold Coast Hotel when some Ghanaian female celebrities claimed they were invited to have a ‘Meet N Greet’ session with the American rapper got several players in the entertainment industry, media and fans talking about it.

A tall list of Ghanaian celebrities including Wendy Shay, Hajia 4Real, Victoria Lebene, Sandra Ankobiah, Deborah Vanessa, Afia Schwarzenegger, Moesha Boduong, Becca and Lydia Forson were reportedly invited for a Meet and Greet with Cardi B at the Kempinski Hotel but she did not show up.

Social media went abuzz with comments from the supposed invited celebrities throwing tantrums at the ‘Meet N Greet’ organizers and Cardi B for supposedly disrespecting them.

Their actions did not go down well with social media users as they questioned the status of those female celebrities who claimed they were officially invited to the ‘Meet N Greet’ session with regards to their profession.

Samuel Nii Narku Dowuona, a multimedia journalist, expressed his sentiment on why in Ghana individuals are tagged celebrities because of their immoral behaviours.

Making reference to Rashida Black Beauty’s ‘Malafaka’ incidence, the journalist said many people celebrated her and defended her rude and ill-mannered behaviour.

He further stated, “The very people who did not heed to our advice from the start, dumped her when her naked video and pregnancy story went viral. For me, that was double standards because the Malafaka thing was equally not worth supporting, but they supported her on that one because they thought it was something they could cash in on.”

In a long post on Facebook, Nii Narku Dowuona posited that some of those local Slay queens in the Cardi B controversy are nothing more than sophisticated versions of Rashida Malafaka.

In Ghana, celebrity status is given to any individual whose behaviour is unethical and do not conform to the accepted standards of morality.

Do you remember Rashida Malafaka?
She became an instant “celebrity”, in Ghana’s definition, and even got a manager and was a guest at celebrity events like the one you see her in, in this picture.

How did she get there?

1. As a teenager, she was dumped by some guy with whom she had slept for years.

2. She came on social media and did her “Malafaka” video, telling us of her sexual escapades with that guy and pretending she had not been affected by the fact that she was dumped.

3. She immediately got some supposed right-thinking Ghanaians to form a management team around her with an obvious intention to cash in on her supposed celebrity status.

4. Even some popular women like Anita Erskine and others threw their weight behind her, wrote fine pieces about how she is a strong woman and needed support rather than condemnation.

How she fizzled out;

5. Sooner than later another video popped up, in which Rashida Malafaka was dead naked with a flies all over her most private part. She was gyrating and selling her body, arguably for money.

6. Then she did worse, she got pregnant for the very same guy she had dissed in her Malafaka video.

Some of us kept hammering from day one that the girl had no proper moral values and so there was no need to hype her the way they did. If a story like that could be hyped and the character raised to celebrity status, what kind of message are we giving to our kids – that you can engage in immorality, put up a gangster posture and then all of a sudden you are a celebrity?

The very people who did not heed to our advice from the start, dumped her when her naked video and pregnancy story went viral. For me, that was double standards because the malafaka thing was equally not worth supporting, but they supported her on that one because they thought it was something they could cash in on. Now when the girl continued in her true character to give them more controversial content to market, they backed out. You had assured her you will support her moral decadence, so why back out when she was still in character?

All of a sudden, Rashida Malafaka is no more a celebrity. I dare say quiet a number of those local slay queens in the Cardi B controversy are nothing more than sophisticated versions of Rashida Malafaka. No substance. Just controversy founded on immorality.

So who is a celebrity in the Ghanaian context?