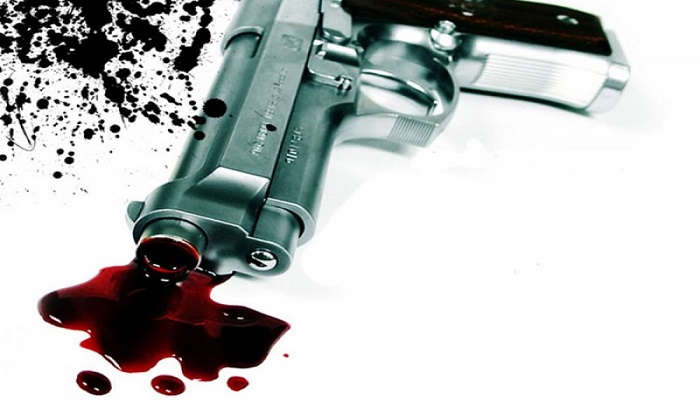 The Western Regional Police Command has detained a police officer accused of shooting a driver’s mate allegedly for refusing to pay a bribe.

The victim who’s in critical condition has since been transferred to the Korle Bu Teaching Hospital for treatment.

The Public Relations Officer of the Western Regional Police Command, DSP Olivia Adiku confirming the incident to Kasapa News narrated that the suspect police officer stopped the driver of an articulated upon reaching a police barrier because the truck’s headlight were not working.

The said policeman also demanded that the driver opens the container for inspection but the driver who had told the policeman he’s going to bring his license from the car rather sped off.

The policeman then jumped on his motorbike and chased the driver to a place called Kojokrom. The driver reportedly then fled from the car, hence he decided to arrest the driver’s mate but he resisted arrest.

The driver’s mate was said to have attempted to disarm the policeman, but in the process, the gun went off hit the former injuring him severely.

He was immediately rushed to the Effia Nkwanta Hospital but has been transferred to the Korle Bu Teaching Hospital for treatment.

The Police have commenced investigations into the matter.

C/R: Policeman stabbed in the stomach at Assin Awisem