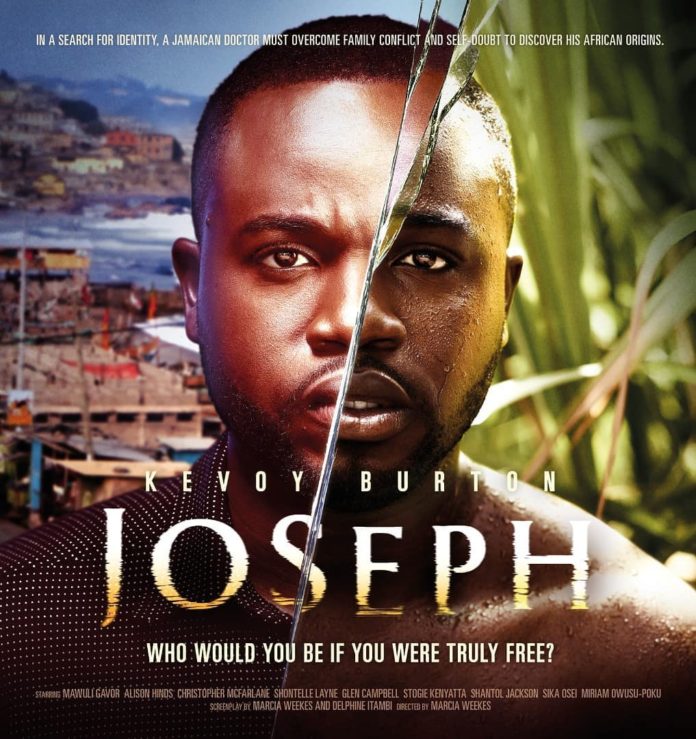 This is the first time a Ghanaian Caribbean co-production has received major mainstream US theatrical release traditionally reserved for Hollywood movies.

AMC which owns over 1000 theatres with over 11,000 screens in Europe and America is by far the largest theatre chain in the World.

The AMC teams were so moved by the subject matter and production quality of the film, they are excited to show audiences across the US and possibly around the world this culturally relevant and timely film.

Joseph tells the dramatic story of a successful, young doctor in Jamaica, haunted by childhood memories of his beloved grandfather in Accompong, the Maroon village founded by runaway slaves. Despite the family conflict caused by Joseph’s curiosity about his Ashanti origins and the death of Kweku, his close friend from Ghana, Joseph is determined to travel to West Africa and discover his true identity.

Joseph’s highly symbolic journey mirrors the pilgrimage made by many Caribbean and African-American people to the slave castles of the Cape Coast, curious to learn more about their African roots. 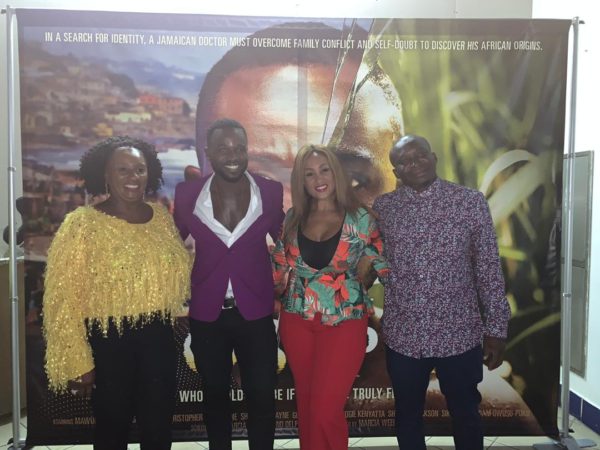 Similarly, the movie is certain to spark the curiosity of many Ghanaians wanting to know more about their long-lost ‘cousins’ who live in far-away lands but still retain many aspects of their African identity. In fact, several remarks were made at the premiere about the similarities in culture and lifestyle between Jamaica, Barbados and Ghana, and the positive portrayal of Africa in the film.

As excitement about the film grows, Joseph was the opening film for the ongoing Barbados International Film Festival BIFF. It opened to a five (5) minute standing ovation amidst emotional tears and was released to never-ending long lines of eager fans across the Island.

Joseph is set to be released in 43 cinemas across Nigeria, also on January 24, the same day as in Ghana.

Joseph will open in Jamaica, Trinidad, Guyana and all the other Islands in the Caribbean. The cultural ministers have requested it to be shown in high schools and universities as well.

The film has been selected for screening at the largest Black film festival in the USA, the prestigious Pan African Film & Arts Festival in Los Angeles, 11-23 February.

Amongst the executive producers are the multi-award-winning Ghanaian production duo behind Beast of No Nation and Black Earth Rising, Tony Tagoe & Danny Damah.

These two producers continue to raise the flag of Ghana really high when it comes to international standard production with global appeal. Ghana needs more films from them.

Year Of Return: Prez. Akufo-Addo thanks Ghanaians for supporting initiative

Year of Return to rake in $1.9b in revenue – Tourism minister