The BET Award Winner has been awarded 2 Billboard plaques for his features on Collie Buddz’s “Hybrid Album” and Sizzla Kalonji’s “I’m Yours” album. 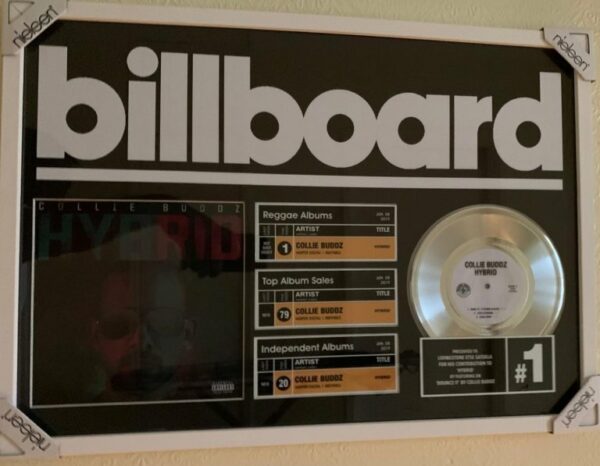 Stonebwoy in 2019 invested so much in his craft. It is obvious the ‘Ololo’ hit singer is making Ghana proud.

No:1 is here… 💃🏻
Once upon a time #BillBoard Reggae/Dancehall Chart
NO:1 And NO:2
Had The Livingstone On It!! #BOSSitUP #BhimBOSS #bhimnationglobal
Remember these translate into the bag 💼 pic.twitter.com/nY5LqKykX9

The CEO of Burniton Music Group is recognized as the king of reggae and dance hall artistes in Africa. Stonebwoy is also an actor, having appeared in the movie My name is Ramadan. He is a global ambassador for sanitation.

In September 2019, he was made the brand ambassador for Voltic Natural Mineral Water, in a deal that could be renewed after two years.

Diana Hamilton is 4th most watched Ghanaian artiste on BillBoard