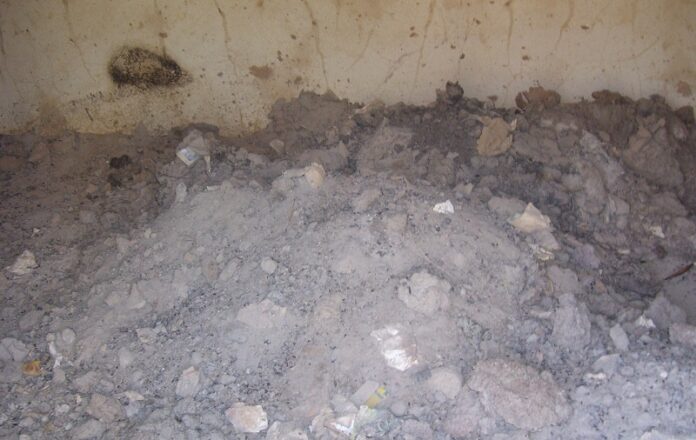 The Narcotic Control Board(NACOB) has shockingly revealed that some young people in the country smoke dried faeces and soak sanitary pads to drink for vitality.

According to NACOB, that is the new trend of drug abuse emerging in the Upper West Region.

The Upper West Regional Director of NACOB, Ishak Bakuri made the disclosure when the  Minister of Interior, Ambrose Dery visited the NACOB regional office as part of his two-day tour of the region.

“People are now smoking poopoo, they mix the dry shit with marijuana and which according to them induce the flavour. And there are others who smoke only the dry poopoo. Another worrying development is the use of the pad which our sisters use when they are menstruating. They will boil the pad sieve it and drink it, others who are unable to buy new pads lurk around in the backyards when the ladies remove it and throw away they pick it, boil it and drink,” Mr. Bakuri said.

He, however, stated that NACOB is not able to fight the strange craze by the youth because there’s no legal regime covering these acts.