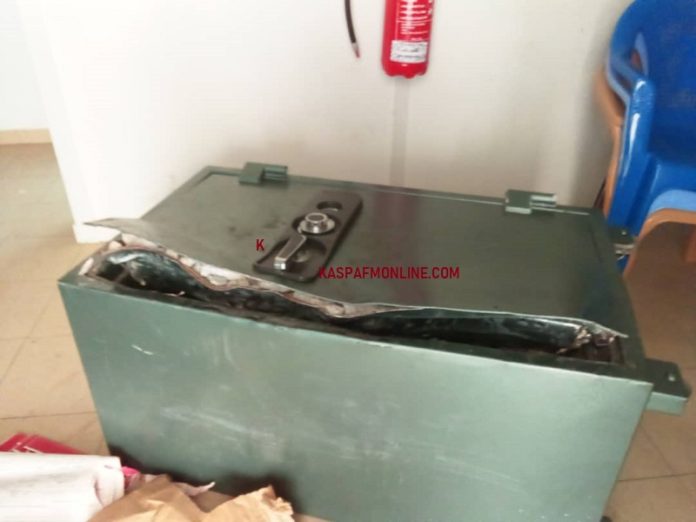 The offices of the Electoral Commission and the Ghana Water Company in Winneba in the Effutu Municipality of the Central Region have been burgled by suspected robbers.

Speaking to Kasapa FM News Yaw Boagyan, the Municipal Director of the Electoral Commission Madam Emilia Ama Akotia said four well-built robbers reportedly managed to tie up the security man and made away with their laptops, flat-screen television, fridges and many other items.

An undisclosed amount of money meant for the payment of drivers was also stolen. 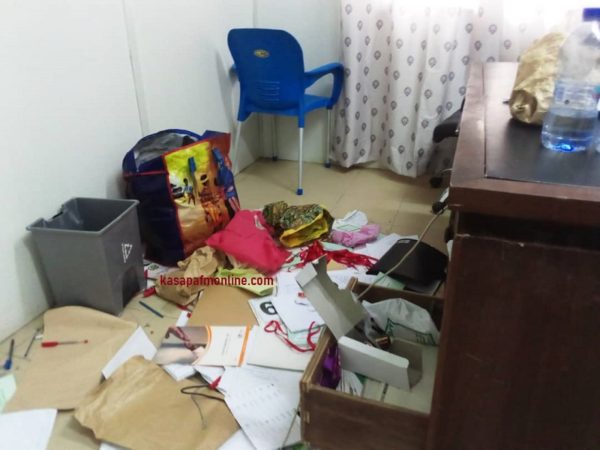 She suspects her office was the target because other offices on the premises were not tempered with.

A report has been filed with the Winneba Police for further investigation.