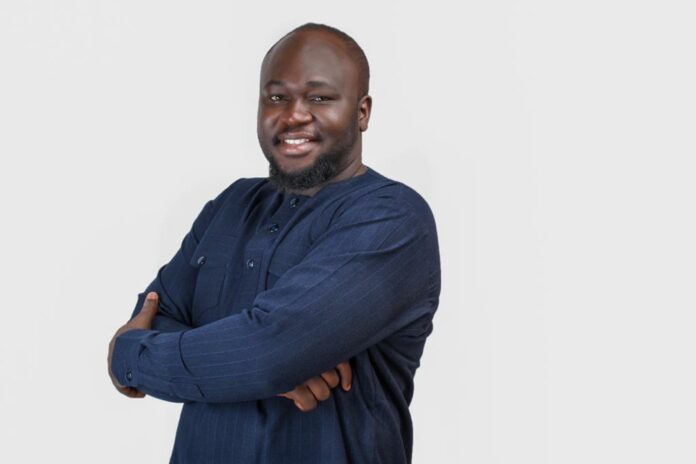 His mastery of broadcasting itself is evident from many shows he has hosted including ‘The Weekend Train Show’ for which he won the ‘Best Male Radio Presenter’ in 2017 at the Ghana Tertiary Awards.

The ShowBizLive, which will debut on the first Sunday afternoon of February, brings a distinct experience to Live FM listeners as it focuses on the entertainment industry very distinctly from other shows on air.

Amongst its unique offerings is the ‘Triple Threat!’ which brings the spotlight to a music artiste, putting three of the artiste’s songs to the test in the arena of a public vote on social media.

Celebrity interviews will also see Caleb interview some of the industry’s most influential and provocative personalities, engaging them in the most exciting and probing interviews listeners will encounter during the week.

Panel discussions will also dissect controversial issues in the entertainment industry and highlight many unknown issues and secrets of entertainment in Ghana and abroad.

Caleb Nii Boye, besides his experience in radio producing and broadcast, has had appearances on movie productions like V-Republic, Shampaign, Grey Dawn and Before Noon, so listeners can expect entertainment from a wide range of areas beyond music entertainment.

The show is already gathering traction, with entertainment enthusiasts, fun-lovers and pundits geeked for February 2nd’s grand debut with the sophisticated and stunning new Entertainment show with the affable and saucy Caleb Nii Boye.

Listeners can join the discussion on social media while they tune in to Live FM starting Sunday, February 2.