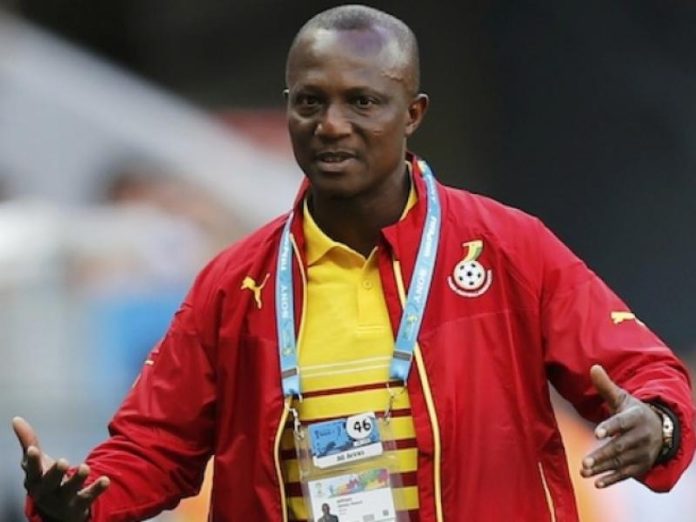 According to him, supporters of Asante Kotoko are religious in their support and very passionate about the team, and do not entertain failure no matter what the circumstance is, a situation that leaves much pressure on the coach to always deliver.

“Coaching Kotoko is not easy at all, I’ll say it’s even difficult than coaching Black Stars. As a Coach of Kotok, you live with the fans in the same town, go to the training grounds with them every day. So if you’re lucky and things go well for you, then you’re the happiest man on earth but if things, unfortunately, go bad then you’ll find yourself in hot waters because every single day the supporters will be on you. Supporters of Asante Kotoko follow their team with their hearts and so whether a player or coach they always expect the person to live up to expectation.” Kwasi Appiah who coached Kotoko between 1995 -­1996, told Akwasi Nsiah on Ghana Kasa on Kasapa FM.

Asante Kotoko have been champions of the Ghana Premier League a record 24 times, have won the CAF Champions League twice and were adjudged the African club of the century by International Football Federation of History and Statistics. They are also called the Porcupine Warriors.

The International Federation of Football History and Statistics ranked Asante Kotoko the African club of the 20th century.