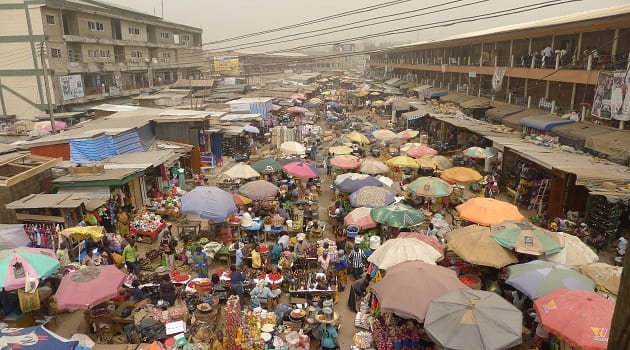 Ghana Statistical Services (GSS) says it will soon announce the new Census date to the general public once approved by the National Census Steering Committee.

The Census which was originally scheduled for March 2020 is likely to be moved forward by a couple of months.

The change in date follows observations from the completed field census mapping exercise, which has engendered the need to redesign technological interventions required for complete coverage, enhanced accuracy and timely release of the census results, a statement issued by the Deputy Government Statistician said.

He’s thus urged stakeholders, media and the general public to keep the momentum in the preparation and implementation of the 2020 census activities.