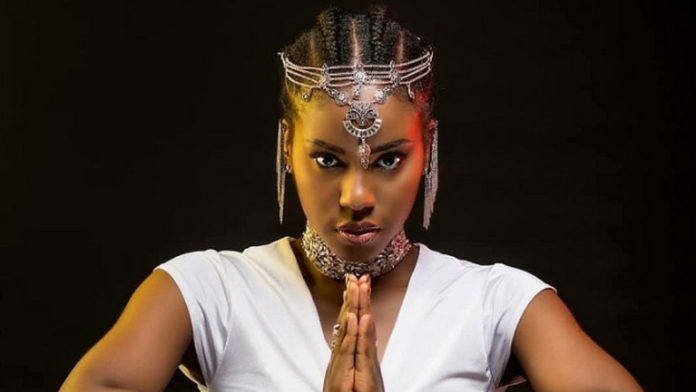 Depression is a common and serious medical illness that affects everyone irrespective of one’s status.

Former Lynx Entertainment artiste, MzVee has shared her experience on how she had to battle depression for two years.

The songstress in an interview with TV3 revealed that she had to quit music for two years because of depression.

Many alleged that her reason for quitting music is because she was pregnant. Others also claimed she had issues with her label boss, a claim that was rejected by Richie Mensah, owner of Lynx.

MzVee revealed that her condition was so severe that her professional relationship was negatively affected.

“When my whole depression thing happened I did un-follow people…I just wanted time away. I was lashing out in ways I didn’t even understand…I pulled away from everyone…I coiled up in my shell,” she revealed.

According to her, the only colleague artiste who was on her side to help her overcome the depression was Efya.

She also revealed how her family stood by her side and played a great deal of role in helping her out of her situation.

Making known her plans to still music, MzVee said she is fully recovered and back into the music scene.

She is set to release a new single titled “Sheriff.