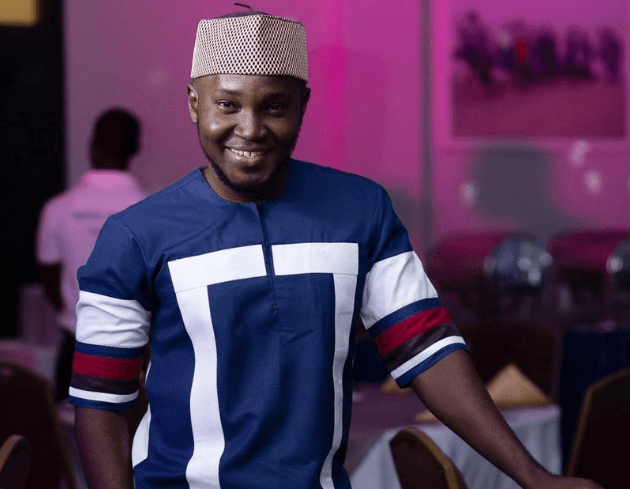 Popular comedian OB Amponsah says he will not vote in the December presidential and parliamentary polls because there has been no difference since the NPP took over the governance of the state.

According to him, it is difficult to understand why a government that has been elected to fix problems of the country continues to blame issues on the former administration.

“I won’t vote this year. I don’ see any difference. I don’t see why a government that has been elected to resolve our challenges always continue to blame the former government for the problems.

“I don’t see the difference between the NPP and NDC. Personally I lean more towards the CPP but they are not seeing top in the elections. Kabila (Kwabena Bonfeh) is my uncle,” he told Morning Starr host Francis Abban Thursday.

He said he apologised to members of the NDC after a joke on the former President was received wrongly because he feared for his life.

“When I started hearing things like ‘we will beat him, we will pour acid on him’ then I knew people had taken the joke seriously so I had to let them know it was only a joke.”

“But it also inspired me that Ghanaians are growing with the way we receive jokes. Because others were defending me. It was just a joke, I didn’t mean any harm,” he said.

In December, NDC Member of Parliament for Ningo Prampram Sam George petitioned event organiser CharterHouse over his appearance on their Night of 1026 laughs show.

Business Compass, Nothing But the Truth, TOAST and Your Mind 4 Dey shows air on GHOne Tv

Laughline Comedy Show bounces back with ‘The Year Of Return’ edition