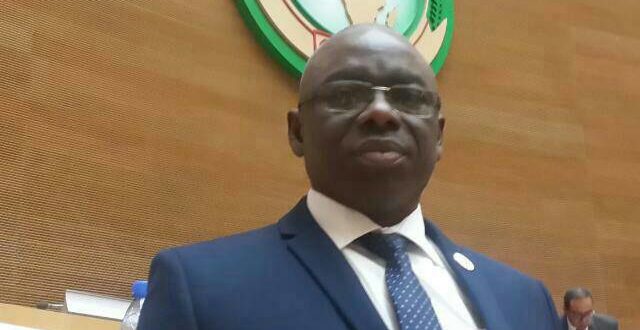 Mr. Batidam who was an Advisor on Corruption Matters to ex-President John Mahama reportedly passed on Wednesday, January 1 while receiving treatment for cancer at Mampong in the Eastern Region.

He was Ghana and West Africa’s representative on the AU Advisory Board on Corruption and later resigned, citing corruption and bad governance among his reasons.

Batidam was elected twice to serve on the Board in January 2015 for a term of two years and again in January 2017 to serve for a second term of another two years in line with Article 22 of the African Union Convention on Preventing and Combating Corruption.

He resigned citing corruption on the Board.