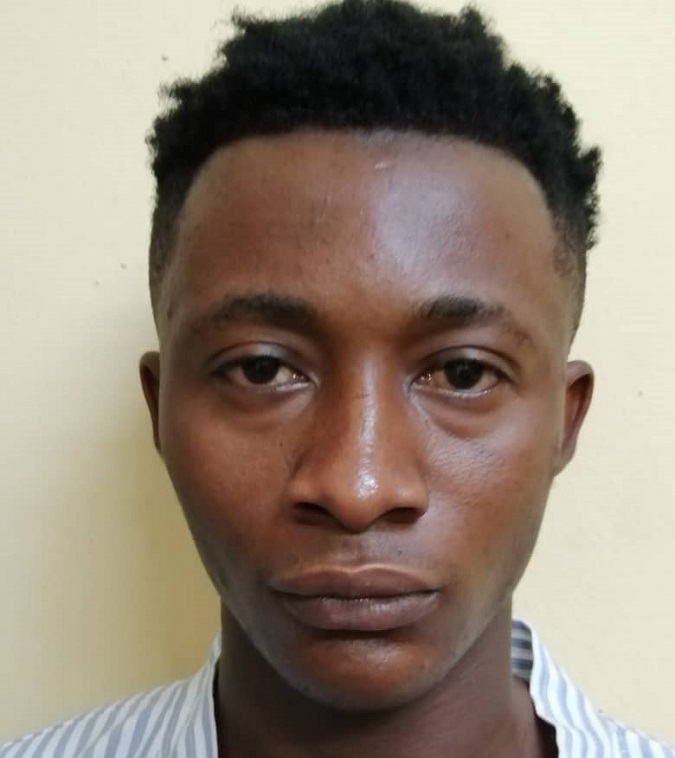 A Facebook imposter pretending to be Ghana’s Finance Minister, Honourable Ken Ofori-Atta, has been given a 12-month prison sentence with hard labour.

On Wednesday, January 22, Nuetey Latif Ahinguah, also known as Oliver and Emmanuel Asare, appeared before the Kaneshie Magistrate court in Accra for defrauding by false pretences.

According to an official document, Ahinguah and his accomplices began creating fraudulent Facebook accounts in 2018.

Aside from targeting the Honourable Minister for Finance, they also created accounts in the name of National Security Minister, Hon. Albert Kan-Dapaah.

“The criminals used the accounts in defrauding unsuspecting people under the pretext of securing them employment, and cars to buy at very ridiculous or ‘give away’ prices”, read the document.

“Unsuspecting people fell prey to these criminals and transferred several amounts of money to the fraudsters on a given mobile money number”, the document continued.

The Magistrate court, presided over by Her Worship E.B. Botchway, convicted the accused to serve a twelve-month jail sentence after Ahinguah pleaded guilty for the offence of defrauding by false pretences.

Official security agencies say investigations are still ongoing in an attempt to arrest Ahinguah’s accomplices, among others, for fraudulent acts both within Ghana and abroad.