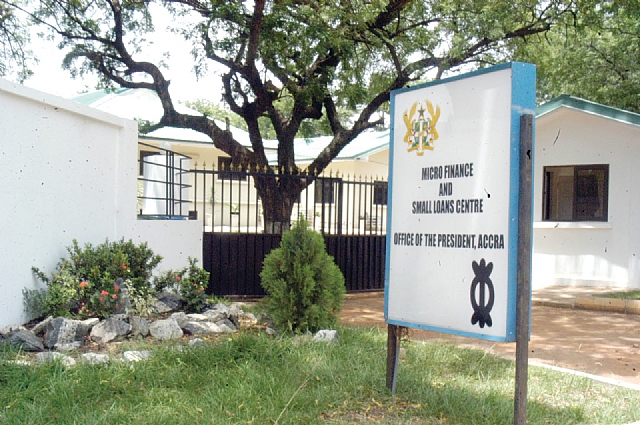 It has emerged at the Financial and Tax Division of the Accra High Court that, the third Prosecution Witness in the case in which Madam Sedina Tamakloe, a former Chief Executive Officer, (CEO) of the Microfinance and Small Loans Centre (MASLOC) and one Daniel Axim have been charged for stealing was once interdicted for stealing.

Mr Seth Obugyei, a former board chairman of Obaatanpa Microfinance Company has given evidence to the effect that, an amount of GHc500, 000 investment facilities from MASLOC was rejected due to two per cent interest rate.

However under Cross-Examination from lawyer of the first accused person, (Madam Sedina Tamakloe), Agbesie Dzakpasu, it emerged that Mr Obugyei was the Regional Director of National Service Scheme (NSS) who was interdicted for stealing.

When asked if he was the same person who used to be at the NSS, he responded in the affirmative.

He told the court that it was his first time visiting the Economic and Organised Crime Office (EOCO). He also admitted that he and other officers were accused of stealing when he was at the NSS.

He told the court that he was investigated by the Bureau of National Investigation between 2013 and 2014 and that it was the reason he exited the NSS.

The witness also told the court under scrutiny that, which matter was still before the court and among the issues against them was stealing.

But he could not tell how much the alleged stealing was when asked saying “I don’t know sir” and that he was the Greater Accra Regional Director of NSS and occupied that position between three to four years.

The witness told the court that he has heard of the name Spintex but doesn’t know the place and when it was put to him he made statement at the EOCO and made a statement in the court making reference to Spintex road, he admitted.

He, however, denied the assertion that at the time he sent the said money to Madam Sedina, he was still facing charges of stealing.

He explained that he was invited by the BNI somewhere around September 2014 when he was in Israel, but after any investment relationship with MASLOC. He said that was after the GHc500, 000 transactions with MASLOC.  He told the court that he was interdicted in NSS between March and May 2015.