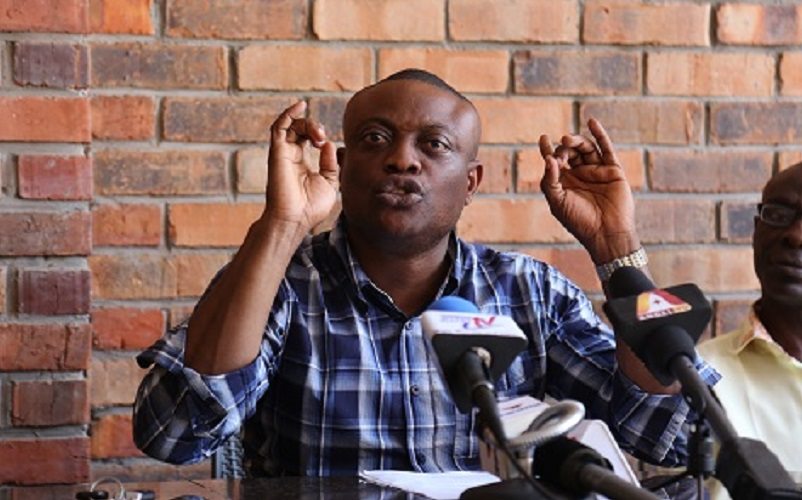 Private Legal Practitioner, Dr. Maurice Ampaw has slammed the National Commission for Civic Education(NCCE) for doing very little to explain to Ghanaians the essence of the Constitution Day which falls today Jan. 7, 2020.

According to him, several Ghanaians don’t even understand why the day is being observed because the Ministry of Information, the NCCE and the Commission on Human Rights and Administrative Justice(CHRAJ) have all done a poor job on educating the public.

“You’ve brought Constitutional Day, Ghanaians are not feeling it, Ghanaians don’t understand it. At the end of the day, government becomes unpopular because some people then will say Constitutional Day is useless meanwhile it is not,” Lawyer Ampaw told Akwasi Nsiah on Anopa Kasapa on Kasapa FM Tuesday.

He urged President Akufo Addo to hold the aforementioned state institutions responsible for not making the Constitution Day significant.

“I’m so ashamed of the government of the day and President Akufo Addo, I’m expecting the President who is a Human Rights Activist who has stood for the constitution to hold Hon. Oppong Nkrumah, CHRAJ and NCCE who should have ensured that today is observed in a meaningful manner. People should rise up so that we’ll understand the constitution. The constitution must be made accessible and broken down into local languages for the Ghanaian to understand. Schools should be debating on the constitution right from the JHS level to the university so that people get to know the content of the constitution at an early age. Our leaders are so much bereft of ideas, all they know is to occupy big positions and siphon state funds.”

Constitution Day is a statutory public holiday in Ghana, observed on January 7th.

This day marks the adoption of the Constitution of the Fourth Republic of Ghana on January 7th 1993.

The 1992 Constitution came into force for the Fourth Republic of Ghana, on January 7th 1993, following its overwhelming approval in a referendum held on April 28th 1992.

January 7th is also the day new Heads of State are sworn into office in Ghana.

The day is intended to acknowledge Ghana’s collective efforts at ensuring that the tenets of democracy, rule of law and principles of constitutionalism are upheld.

Constitution Day is a new Public Holiday, which was be observed for the first time in Ghana on January 7th 2019. This day has been declared as an additional holiday under Section 2 of the Public Holiday Act, 2001 (Act 601).