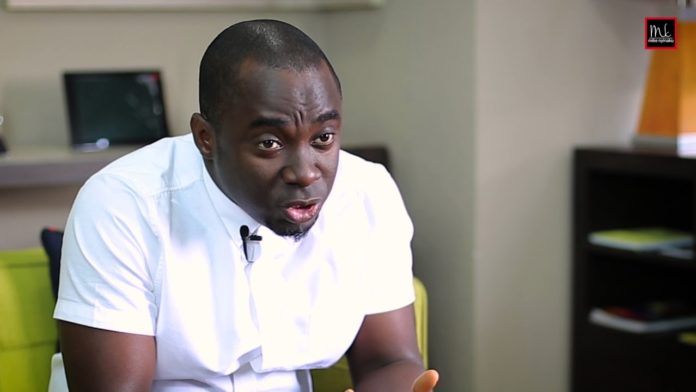 The Chief Executive Officer of collapsed Beige Bank, Mike Nyinaku, has been remanded in police custody.

A bail application by his lawyers was dismissed when he was arraigned before court today.

Mr. Nyinaku’s lawyers assured the court that their client will cooperate with the ongoing trial.

He is to be held in custody for one-week for investigations to proceed.

Mr. Nyinaku is facing trial over his alleged role in the collapse of his bank.

In June 2019, the receiver for Beige Bank, Nii Amanor Dodoo sued him together with 12 of his subsidiary companies to a tune of over GHc1.3 billion.

The Governor of the Bank of Ghana (BoG) disclosed the reasons for the solvency of Beige bank which has been taken over.

An inventory asset and property report filed by the Receiver to the Bank of Ghana revealed that Beige Bank had total assets of GHc 494 million.

Out of the figure, GHc 282 million, representing 57% were loans and securities.

According to the report, the bank gave an amount of GHc 274 million, constituting 31% of the loans to related parties.

The Receiver said Beige bank did not adhere to credit administration policies and had inadequacies in recovery efforts.

Michael Nyinaku together with 12 of his subsidiary companies were subsequently sued by the Receiver of the defunct company, Nii Amanor Dodoo.

He is expected to cough up over GHc1.3 billion.

Amanor Dodoo who dragged Nyinaku and 12 of his subsidiaries, including Legacy Pension Trust Ltd, The Beige Group Ltd, BBS Logistics and Beige Village to court, in his writ, insists that the defunct bank transferred several millions of Ghana cedis to the said companies ranging between GHc1 million and over GHc100 million.

We aren’t aiming at collapsing any bank – Akufo-Addo