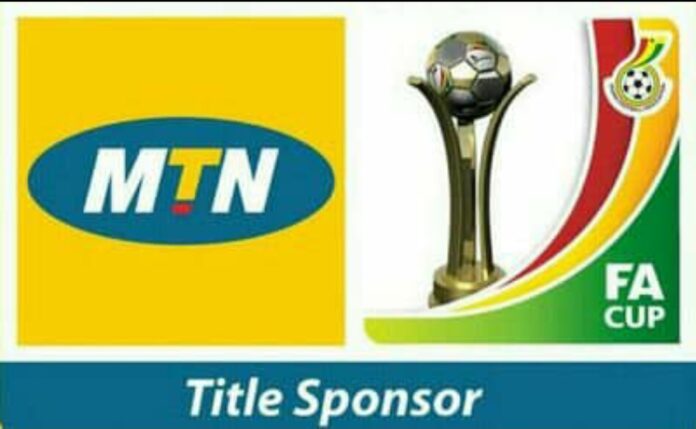 The Ghana Football Association has not signed a new agreement with Scancom PLC (MTN Ghana) for the sponsorship of its FA Cup competition.

It would also be recalled that it was during the middle of the agreement that the consequences of the #12 expose’ truncated the football season. Thus, the agreement was held up until the resumption of the MTN FA Cup by the Association this season.

It must be noted that it is this same agreement between GFA and MTN Ghana with the same terms and conditions that the current GFA is utilizing this season due to the holdup caused by the #12 expose’.

The Association wishes to inform all its members and stakeholders to disregard all the fake news in circulation about the signing of a new contract by the GFA and MTN.

To conclude, the GFA wishes to reiterate that it has not signed a new contract with MTN Ghana and that the moment a new contract is signed with any sponsor, the Association shall communicate the details to its members in line with its transparency policies.