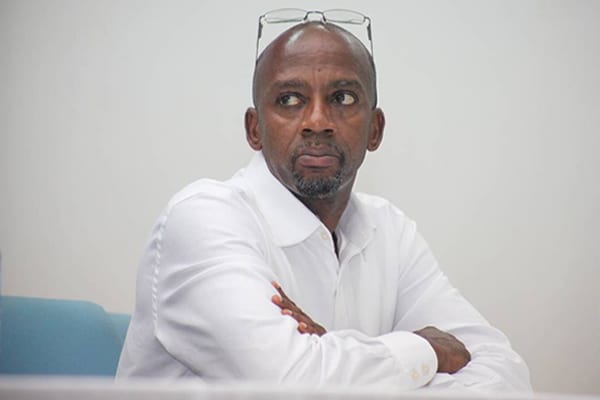 The High Court in Koforidua has awarded damages of GHS200,000 and costs of GHS30,000 to musician Rex Omar against Joy Dadi Bitters for using portions of his song “Da da di da” in their adverts without his permission and in breach of his copyright.

The court also ordered that the company’s directors, officers, agents, servants and assigns should immediately stop authorizing the commercial use of any part of Rex Omar’s work to promote or advertise Joy Dadi Bitters and to stop the advertisement from being played on any electronic media, pending the final determination of a copyright action filed against the company by Rex Omar.  The court asked the company to pay Rex Omar GHC1,000 as costs for filing the application.

In moving the application for injunction Rex Omar’s lawyer, Miss Golda Denyo of Bentsi-Enchill, Letsa & Ankomah argued that Joy Industries Ltd has infringed Rex Omar’s economic and moral rights in the song by not seeking his licence before using the song. In opposing the application, Joy Industries Limited’s lawyer Mr. Francis E. Polley argued that the company had spent a lot of money on the advertisement and that damages would be an adequate compensation to Rex Omar.

On 27th November 2015, the court delivered its ruling on the application and granted the order of interlocutory injunction that Rex Omar sought.

The judge, Justice Barbara Ward Acquah, said that Rex Omar’s application and claims raise serious issues for trial by the court. She also said that moral rights are real and can be protected. She added that moral rights cannot be put on a scale in comparison with money.

With the grant of this application, all advertisement of Joy Dadi Bitters using Rex Omar’s song is to stop immediately.