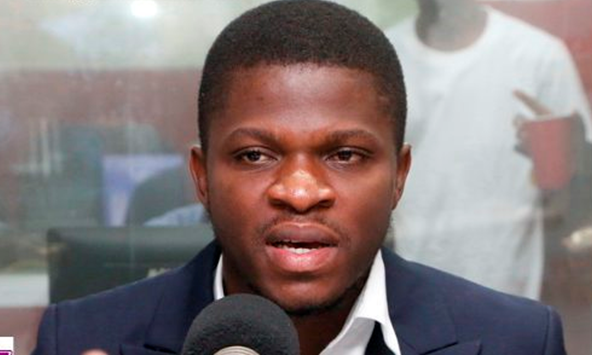 The National Communications Officer of the National Democratic Congress (NDC), Sammy Gyamfi has been granted police inquiry bail after officers of the Criminal Investigations Department (CID) picked him up after a TV programme Monday morning.

After several hours of interrogation, the police have granted him bail to two sureties to be reporting on every Monday at 2 pm for further investigation.