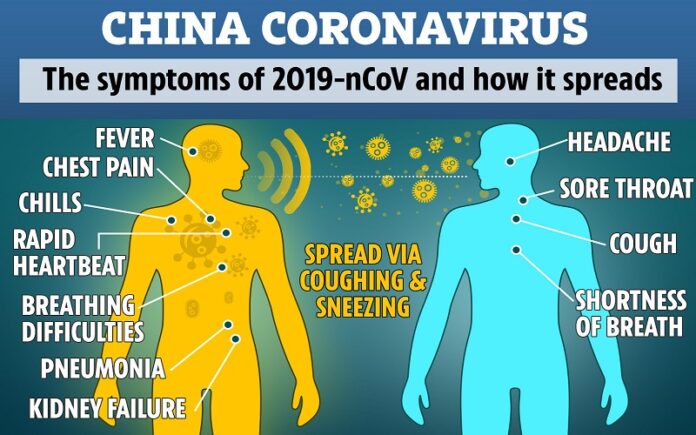 The Parliament of Ghana on Wednesday made a very strong case for the government to leave no stone unturned in its preparation to deal or contain the deadly Corona Virus should there be any possible outbreak in the country.

In the process, the Legislature made an urgent call for a Contingency Fund to be set up for that purpose.

The call by the august House follows a recording of the deadly disease by neighboring La Cote d’Ivoire some few days ago.

China was the first country to have reported the outbreak of the Coronavirus. The deadly disease has so far killed 132 people in China and infected close to 6,000, according to a BBC report.

Worried about the continuous spread of disease, the House has also requested for the Minister of Health, Kwaku Agyeman-Manu to appear before it and brief Members over what measures the Ministry is putting in place to avoid any possible outbreak or how the country could contain the situation should there be any outbreak.

The National Democratic Congress (NDC) Member of Parliament for Nabdam, Dr. Mark Kurt Nawaame, who led the call in a statement he delivered on the floor of the House said 6,000 cases have been detected mainly in China and 21 countries in Asia, America, Europe and Africa.

The NDC MP for Kumbungu, Ras Mubarak, contributing to the statement, said the health authorities in Ghana need to intensify public education on the causes of the disease and how to prevent it in all border towns across the country and also in the major towns and cities of the country.

According to him, even though he has seen efforts by health authorities to screen people arriving at the Kotoka International Airport (KIA), the screening should be replicated at all entry points of the country.

The Deputy Majority Leader and New Patriotic Party (NPP) MP for Dome/Kwabenya, Hon. Sarah Adwoa Safo, on her part said health authorities as a matter of urgency must increase surveillance along the Ghana-Cote d’Ivoire border since a lot of Ghanaians go to Cote d’Ivoire to trade and vice versa in order to easily detect anyone who will be an agent of the disease.

She said the Ministry of Health must also ask passengers using domestic flights in the country to wear masks to protect themselves.