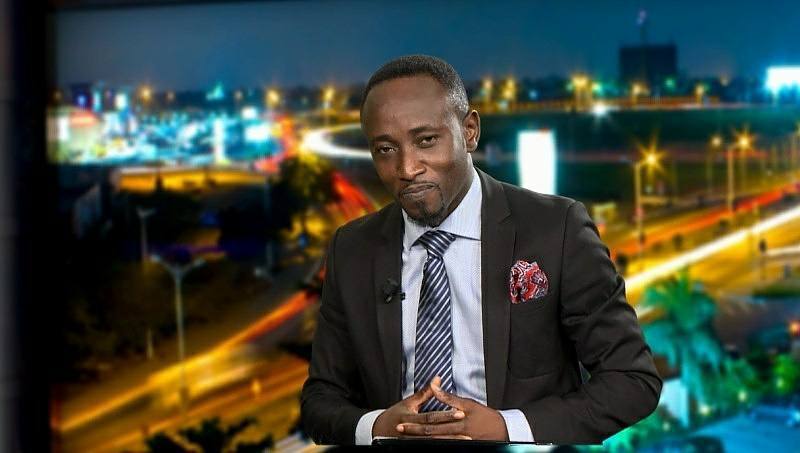 Communications Head for Charterhouse, organisers of the acclaimed prestige award scheme, George Quaye has hinted that at the appropriate time he will reveal the names of those bribe givers.

Speaking with Kojo Preko Dankwa on Kasapa Entertainment on Kasapa 102.5FM, Quaye hinted that when he resigns as the spokesperson of Charterhouse he wouldn’t hesitate to disclose names of musicians who were involved in the bribery allegation.

According to him, if anyone can facilitate for his sack from Charterhouse or as the spokesperson for the VGMA, then he will be eager to mention the names of the artistes.

“If in future I resign from Charterhouse or I stop speaking for the VGMA, I’ll mention those names and if someone can also facilitate for me to be sacked by Charterhouse, I’ll name those artistes,” George said light-heartedly.

George Quaye has said his motive for expressing regret for his comments was because he wasn’t ready to mention those artistes involved in the scandalous acts.

George Quaye, spokesperson for Vodafone Ghana Music Awards was reported to have said on the popular Entertainment Television show, ‘Pundits’ that the most offers of bribe that come to him as an Executive of the VGMA scheme are from gospel artists.