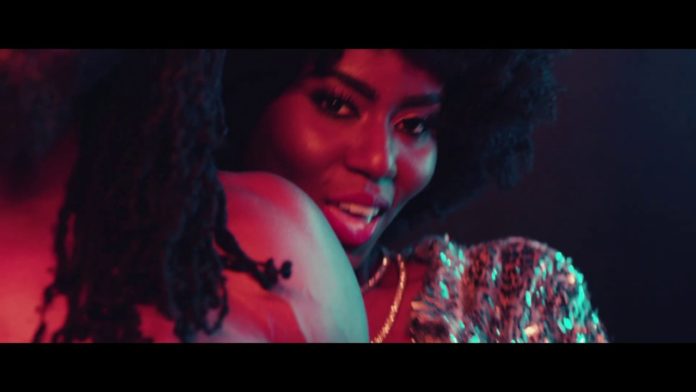 MzVee has announced her comeback with a new song titled Sheriff.

The singer revealed in ‘Sheriff’ that she is never giving up adding, “you can’t stop me…fight till the end and just depend on me.”

The video was shot abroad and features some policemen with MzVee acting as the sheriff, who orders them around.