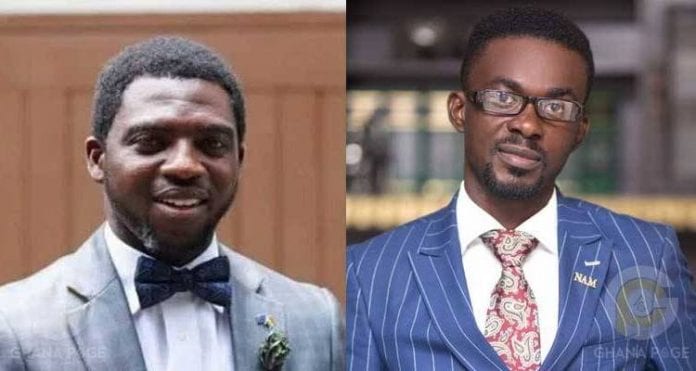 Management of defunct gold dealership firm, Menzgold says it unable to publish details of the 200 customers who have been paid their monies so far.

Aggrieved customers of the firm have dared management of Menzgold to produce a list of people paid as proof to an earlier claim.

“We don’t believe that people have been paid. Our union has almost 15,000 members and not a single person has received money,” Isaac Nyarko, ​Vice Chairman of the Coalition of Menzgold Customers said on Joy FM Thursday.

On December 29, 2019, Public Relations Officer for Menzgold, Nii Armah Armateifio announced that about 200 customers had been paid their locked up funds which have been in arrears for the past three years.

But the customers across the country have rejected the claim saying they have not seen evidence to that effect.

According to them, all affected people are in organised unions and common WhatsApp platforms and would, therefore, have been informed by leadership if payment to some members had been made.

However, Menzgold PRO Nii Armah Armateifio speaking on Ekosii sen show monitored by Kasapafmonline.com on Thursday stated that they are not in a position to publish the identities of customers who have been paid for fear of being sued by them.

He said as PRO, he has the list of those who have been paid and has gotten in touch with some customers who have confirmed that they’ve been paid but are unwilling to confirm publicly.

“I have urged them to come out and speak but they are not doing so. The few people who came out and spoke on the various platforms that they have been paid, the same customers attacked them and called them names. It is a very dicey situation but we’ll continue paying the money.”

Menzgold claims it has paid over 200 customers but…