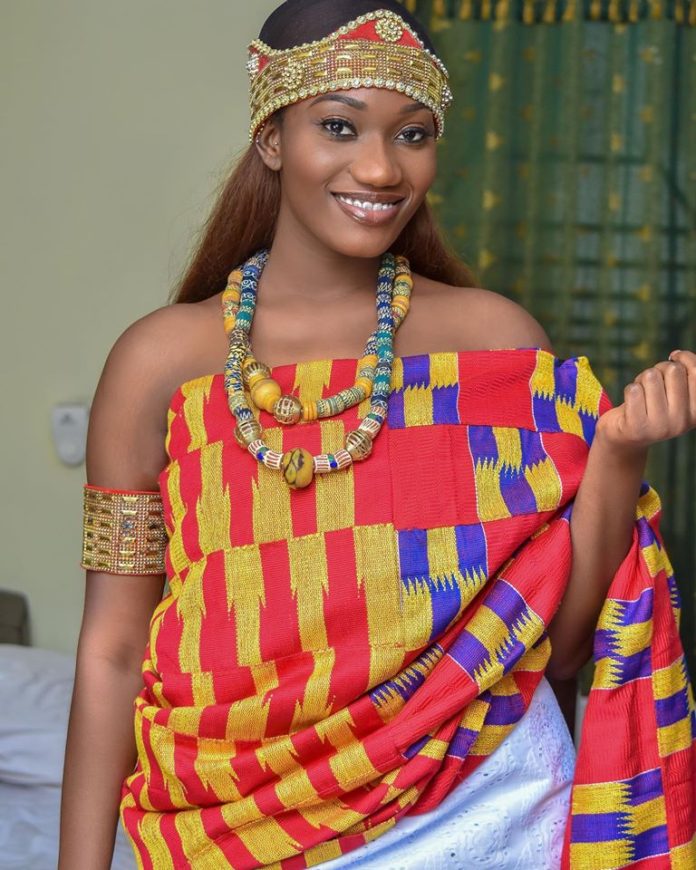 Ghanaian Afropop and Afrobeats singer, Wendy Shay claimed to have lost thousands of dollars with a foreign alcoholic company.

Her reason for rejecting that juicy deal with the hard liquor company was the ban on Ghanaian celebrities not to advertise alcoholic beverages.

Shay who is not pleased with the directive from the Food and Drugs Authority called on other celebrities to fight against this ban.

According to her, the ban is keeping most celebrities out of a job since their God-given talent isn’t the only profession they can rely on in a disorganized industry.

“I just lost a deal worth 1000s‘ of dollars with this foreign alcohol company..I didn’t know in GH Celebrities can’t advertise for alcoholic beverages according to FDA ‬ Like Seriously?!  Small food we go chop too u wan take 4rm our mouth. Gh celebs wake up !!FDA Lift dat ban!!‬” Wendy Shay posted on her social media platforms.

‪I just lost a deal worth 1000s‘ of dollars with this foreign alcohol company..I didn’t know in GH Celebrities can’t…

The Food and Drugs Authority (FDA) in 2015 warned that it will fine celebrities who defy its ban on advertising for alcoholic beverages.

The authority said any celebrity who defies the directive, which is to prevent these celebrities from influencing people under 18 years, will face sanctions of GHc25,000.

The Food and Drugs Authority (FDA) said the ban on celebrities from advertising alcoholic beverages is an adherence to a World Health Organization (WHO) policy.

According to the FDA, the directive is to protect children and prevent them from being lured into alcoholism at a young age.

FDA says the ban is within their guidelines and the law permits them to enforce guidelines that make sure celebrities that attract the attention of children do not do advertisements for alcoholic beverages.

Camphor is Insecticide; Don’t use for treatment of Covid-19 – FDA warns