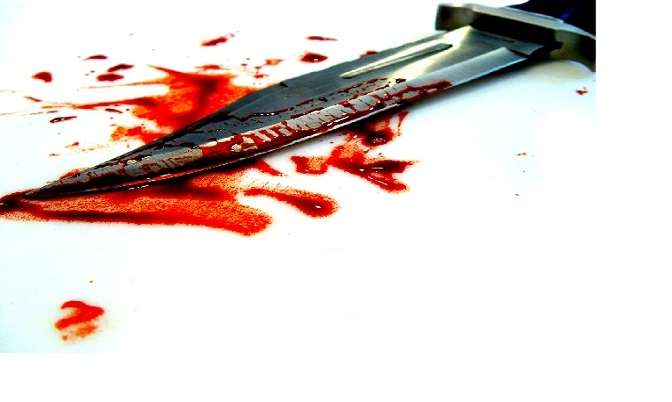 A 23-year-old woman has stabbed his boyfriend to death for allegedly cheating on her.

The deceased was stabbed in the chest.

The incident happened at Tsostunya a community near Obawale in the Yilo Krobo Municipality of the Eastern Region.

The suspect Belinda Dawutey, 23, is currently in Police Custody at Asesewa while the body of the deceased boyfriend, Dadibo Teye, 27, has been deposited at the Eastern Regional Hospital in Koforidua.

According to the Assembly Member for the area, Patrick Tetteh, a misunderstanding ensued between the lovers after the jilted suspect accused the deceased of cheating on her by visiting another lady in the community.

“So at 7:45 pm that I had a call that there was fighting so I rushed in my car and when I got there it was true. The girl had stabbed the boyfriend with a knife. so quickly I rushed the boy to Klo Agogo Polyclinic and was given first aid and referred us to Regional Hospital at Koforidua which it took us about 1:55 Minutes from this village”.

The Asesewa District Police Command has commenced an investigation into the incident.