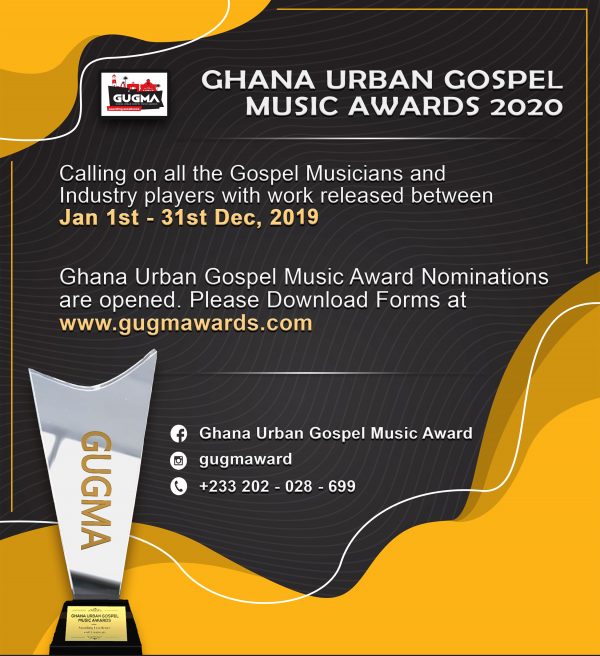 The launch, which was held at the Kfm Tv Premiers in Accra, was attended by a number of personalities, including musicians, music producers, sound engineers and a section of the stakeholders in the music industry.

The event was also attended by Bloggers, as well as some of the previous award winners.

Some of the personalities who graced the launch were Mr Richard Higher Pongo, (CEO of GGRM),Miss Nana Ama Antwi Somah( Managing Director of GGRM, Mr Elijah Mutala, Reigning Artist of the Year Lil Zig, The Word Music, Neqta, DJ Paloma,Trukid of Exhibit TV,  Absteiner, Chosen Yesuba and a host of others.

Mr Richard Higher Pongo also made it known that 31 awards will be Giving out on the night.

He also revealed that the awards scheme is being organised to market and promote Ghanaian Gospel music especially Urban Gospel on the world music market. 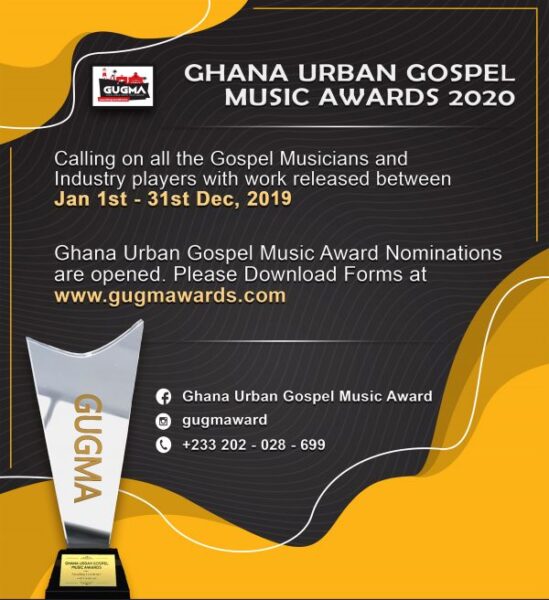 He mentioned that the awards, which will be held in May, is being organised to reward deserving artistes for their hard work, dedication and contribution to the progress of Ghana’s Urban Gospel Music Industry.

According to him, this year’s edition is expected to attract a large number of stakeholders, including international artistes and their managers from all over Africa and Diaspora.

Mr Richard Higher Pongo also said there will be a Nominee’s Jam Which will be attended by all Nominees and Performances from the Nominees.

Artiste and Industry Players who are interested in being nominated for this years  edition should Download forms at www.gugmawards.com

Jayana wins Female Vocalist of the year at 2020 GUGMA