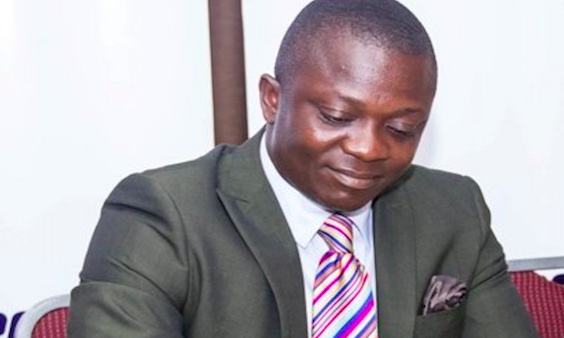 The reshuffle was announced in a statement by Communications Director at the Presidency, Eugene Arhin. 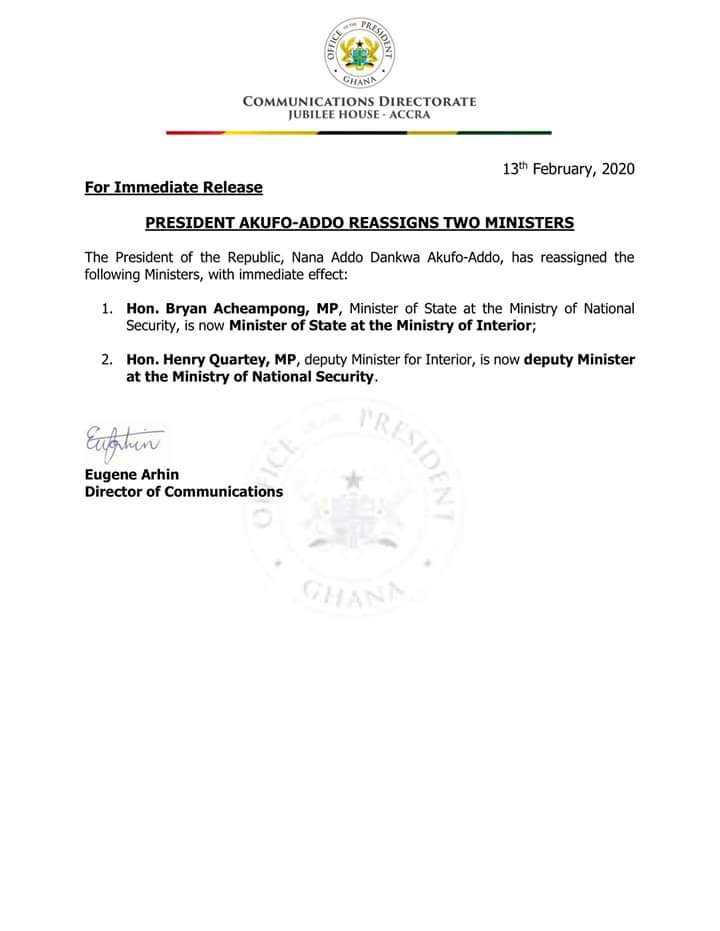