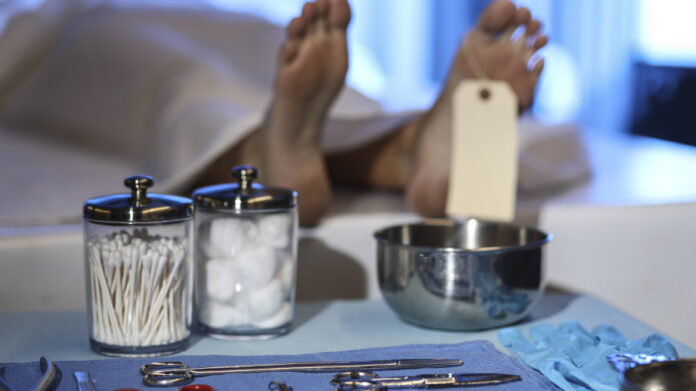 Pathologists are expected to conduct an autopsy on the deceased second-year male student of the Dwamena Akenteng Senior High School in the Ashanti region today.

The family of the deceased had requested the Ashanti Regional Police Command to immediately release the body for burial in line with Muslim custom.

Hower the Police Command insists it will accede to the request only after a post-modern has been carried out to ascertain what killed him.

Issaka Karim[John Blay], died in his dormitory at the school after he was reportedly denied exeat to go home for treatment.

The family of the General Arts student has accused the senior housemaster of the school for refusing him the right to seek medical attention Sunday even when his health condition had visibly deteriorated.

The student was found dead in the dormitory after school hours.

The body was reportedly rushed to the St. Patrick’s hospital by some of the teachers where the death was confirmed.

But the school authorities insist that he died at the hospital.