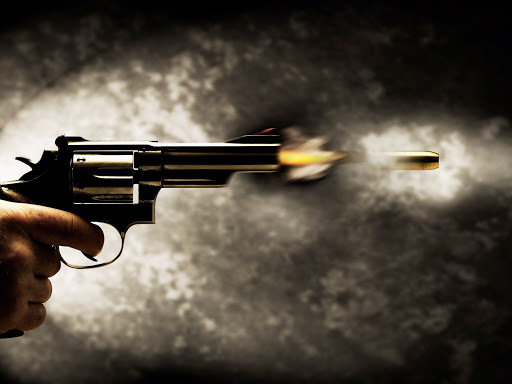 Three natives of Gomoa Sinbrofo, a farming community near Apam Junction in the Central Region are receiving treatment at the Apam hospital after being shot during the installation ceremony of the Queen mother and Nifahene of the town turned violent on Saturday.

About 200 residents of the town which has a population of over 1000 have reportedly fled their homes to escape the violence and are seeking refuge at Gomoa Mpoman.

Some of the residents have pointed fingers at the chief of the town, Nana Otoboa Kese accusing him of recruiting Land guards from Kokrobite and arming them with guns and other weapons to support him to install the Nifahene and a new Queen’s mother because the residents don’t support him. 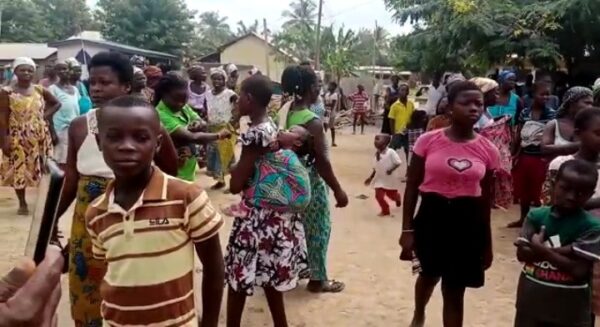 According to the residents, the armed men stormed the town and started shooting indiscriminately resulting in some three residents being hit by bullets.

In an interview with Kasapa FM News Yaw Boagyan, some residents who are now sleeping at Gomoa Mpomam Chief’s Palace said their lives are in danger and therefore called on the IGP to ensure security is beefed up in Gomoa Sinbrofo to protect lives and property.

Ghanaian footballer in South Africa shot in both legs…hospitalized