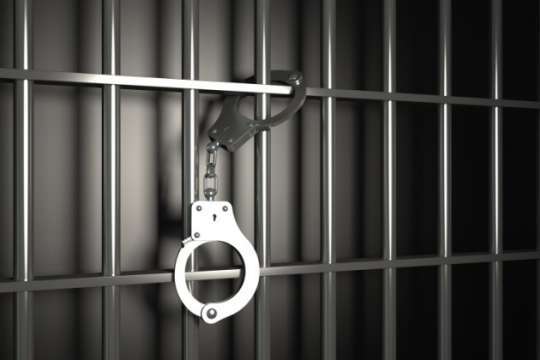 The Attorney General’s office has given clearance for the discharge of Gershong Akpa, one of the 10 suspects being charged for alleged coup plot against the state.

This followed a bail application by the defendants.

According to the State Attorney, Hilda Craig, the state will officially inform the district court, on February 20, when the Committal proceedings begin.

Gershong Akpa, is civilian working with the army.

Senior State Attorney, Hilda Craig made the disclosure today February, 13, 2020, when she opposed a third (3rd) bail application by lawyer for the suspected coup plotters, Victor Adawudu, before the Criminal High Court presided over by Justice Patricia Quaison.

Justice Patricia Quaison, in her ruling on the bail application by the Accused persons noted that since the State has clearly indicated that they are ready to proceed with the committal hearing for the Accused persons and having regard to the circumstances of the case, it is likely that the Accused persons will not make themselves available to stand trial should they be granted bail.

“The bail application is hereby refused” the Court Ruled.

Information about the foiled Coup Plot first came to light in the country on the 23rd of September 2019, when government announced that some person had been arrested after several months of investigations. The accused persons, Dr. Fredrick Mac Palm (1st Accused), Donyo Kafui A.K.A Ezor, Bright Alan Debrah Ofosu a.k.a Bright Alan Yeboah, Col. Samuel Kodzo Gameli, Gershong Akpah, W.0.2 Esther Saan Dekuwine, Cpl. Seidu Abubakari, L/Cpl. Ali Solomon, L/Cpl. Sylvester Akanpewon and ACP Benjamin Agordzo, are suspected to have masterminded a fifteen months plot to destabilize the country and possibly take over the government of the Republic.