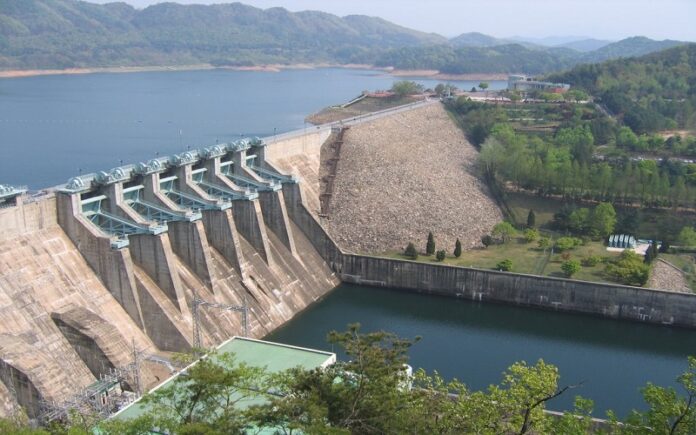 Members of Parliament (MPs) from the National Democratic Congress (NDC) have sent a message to the President of the Republic, Nana Addo Dankwa Akufo-Addo, demanding from him the immediate suspension of the US$366million Pwalugu Multi-purpose Dam deal which is currently before Parliament.

According to the NDC MPs, the cost of the project is highly inflated and must immediately be withdrawn for proper scrutiny before it commences.

“We maintain that the cost of the dam is highly inflated and unacceptable when compared to the cost of similar projects within and outside Ghana”, noted the Minority Leader, Haruna Iddrisu, who addressed a press conference in Parliament, Wednesday afternoon, over the dam project.

“The Pwalugu dam at 60MW which is expected to cost a whooping US$366million is extremely exorbitant and unacceptable. What this mean is that the unit cost of the Pwalugu Dam will eventually amount to US$6million per Megawatt. The cost is highly inflated. It defies conscience relative to value for money and must be suspended for further scrutiny”, an emotional Haruna Iddrisu opined.

Another issue of concern to the NDC MPs is the manner at which the Government hurriedly commissioned the dam project when approval for the contract had not been approved.

They are also much concerned about the way and manner the contract was awarded to PowerChina International Group Limited, insisting that the processes lacked transparency and is an affront to the procurement laws of the land.

“How was PowerChina International Group Limited selected as the contractor for this project? What was the procurement process adopted? It is obvious that President Akufo-Addo is attempting to saddle the state with huge debts that have the dangerous potential of crippling this nation. Even more troubling is the secrecy and opaque manner in which the contract was supposed to have been awarded. How come local companies are not involved in a giant project such as this which in the words of the President is fully funded by the Ghanaian tax payer? Why is the Government not adopting an open competitive process? We are convinced that the strategy adopted by this Government to introduce the agreement at the closing hours of Parliament in December last year was a deliberate attempt to railroad the process and avoid through scrutiny”, noted the Minority Leader who was surrounded by his followers.

To them, there is no value for money in the said project and the earlier it is suspended for proper scrutiny the better for the Government.