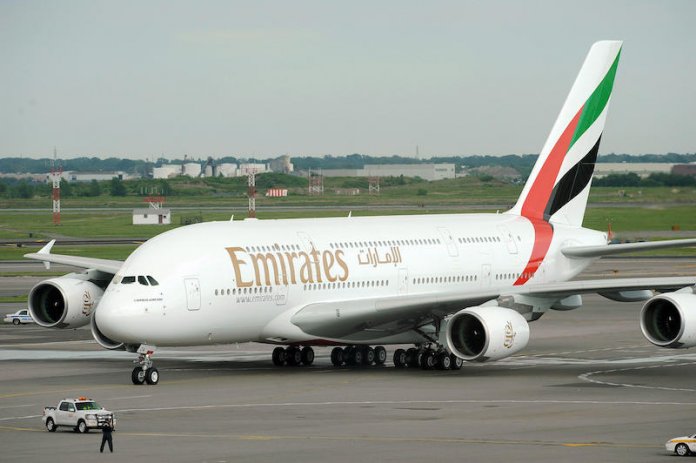 Since last Monday, airlines, especially foreign carriers have been diverting flights destined to Lagos to Accra, Ghana and Dakar, Senegal due to Harmattan haze, which lowers visibility.

Last Thursday, Emirates diverted its Lagos flight to Accra and engaged domestic carrier, Arik Air to airlift them to Lagos. THISDAY learnt yesterday that Emirates recalled its three sets of crew stranded in Lagos since Monday and flew them to Dubai on a chartered flight via Abuja.

Reports indicate that over 1500 Nigerians are standard in Accra, Ghana as there were no adequate arrangements to airlift them from Accra to Lagos.

Some of them are staying in hotels paid for by airlines that diverted flight to the neighbouring country, while others were left to fend for themselves by the airlines.

According to reports, British Airways (BA) has already cancelled its flight to Lagos due to operational constraints.

In an email sent to passengers, the airline notified them of its plans to airlift those interested back to the United Kingdom.

It said: “BA075-We would like to sincerely apologise for the disruption to your journey to Lagos. Due to adverse weather at the airport, we were unable to safely land into Lagos Airport… If you wish to travel from Accra – London Heathrow, there are limited availability of seats to book on,” the email read.

“Please speak with our colleagues at the airport to adjust your ticket, subject to availability. BA078 Accra – London Heathrow is scheduled to depart at 23:00 local time. Please submit your receipts for claims hotels, transport, refreshment, the cost for calls and Internet access & transport to www.ba.com/helpme.